Android App Development: Get Ahead of the Game With Virtual Reality 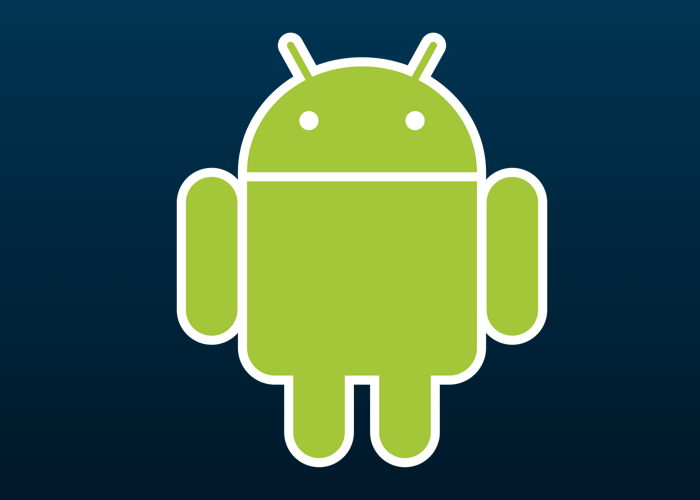 Samsung is on the verge of something big with their latest technology. Known for being first on the scene with wearable technology — they beat Apple to the smartphone-integrated smartwatch last year — virtual reality is no different with Samsung. Samsung has partnered with Oculus (yes, the same Oculus that is producing the world-famous Oculus Rift) to bring an affordable, practical use for virtual reality to the common person.

The Oculus Rift is said to be the next wave of gaming, as it totally immerses the gamer in the game, allowing them to look around a 360-degree world and move inside it as if they are truly there. Its high price tag and buy-in to get the whole setup is not attractive, though, and pushes casual — and even hardcore — gamers away. The Galaxy VR is less than $100, making it practically priced for anyone who wants a bite from the same company who develops the full-fledged virtual reality system.

Users can explore Mars from The Martian, the fight with President Snow from The Hunger Games: Mockingjay, or even train with pro NBA player LeBron James, all while never leaving the comfort of their living room.

As this new wearable technology becomes more widespread (since it is being offered as a free add-on when you buy a Samsung Galaxy from many stores) Android app development for this specific technology needs to be considered. You may already have an app (and even if you don’t, now is the time to think about creating one), but if it doesn’t have virtual reality features for the new Samsung Gear, it could be slipping behind other competing apps.

If a user with the new Samsung VR sees two similar apps, and one of them has virtual reality capabilities, they will likely download the virtual reality app instead of the other one. Even for those without the Samsung VR, they may see that one app has VR capability and be impressed by that, leading them to choose that app instead. Being ahead of the game drives downloads, and thus, sales, through the roof.

The obvious market for the Samsung VR is gaming apps. The apps on the market already are largely filled with games. Bombsquad, Deer Hunter, Head Games, and Omega Agent are all heavily advertised on the official Samsung VR website.

The VR shouldn’t be limited to just games, though. There are plenty of markets who have yet to tap into the possibilities that come along with the Samsung VR, and they should be looking to do so.

Here are some practical situations where Samsung VR could be utilized for non-gaming applications:

If you want to talk about getting an application developed by one of our Android app developers for the next wave of technology, contact us today. Samsung VR has broken barriers in wearable technology and virtual reality, and having an app that works with Samsung VR can set you far ahead of your competition.