Tech Debt: What You Need To Know 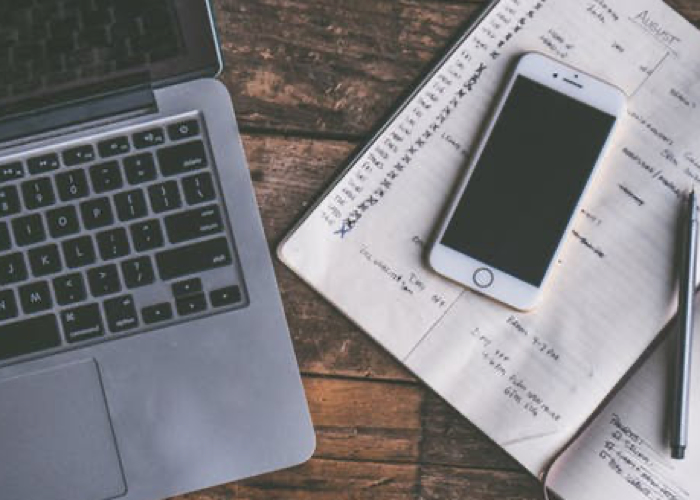 As a small business owner or entrepreneur, you may be looking for cost-effective shortcuts for mobile app and/or web app development. Most commonly, these shortcuts come in the form of open-source code or code snippets/libraries that can be easily utilized, sparing the cost of creating the entire code base from scratch. A large percentage of apps are built this way, so it doesn’t mean the end of the world if you choose to leverage open-source code in order to save money; nevertheless, it is important to know what you are signing up for in choosing to do so, principally as it pertains to technical debt. Technical debt, or tech debt for short, is the cumulative cost of failing to keep your code sound and current. Similar to the way regular maintenance keeps a car running better and longer, building high-quality code and investing in regular updates will help prevent bugs and other usability issues down the line.

The Relationship Between Tech Debt and Maintenance

Given that all code requires routine maintenance, how exactly do initial shortcuts worsen the problem? Apps are built through thousands of lines of code that are dependent on other lines of code in order to work properly. Typically, app owners will continue to build upon the first version of their app, adding new features and enhancing old ones, thus creating a larger web of inter-dependent code. When these lines of code don’t work together as they should, the problems begin. If you built the first version of your app with less than ideal code snippets, everything you build on top of it is less than ideal, too. Additionally, code snippets that were not written expressly for your app can depreciate or become unsupported over time, leading to persistent bug issues and frequent crashing. Best case scenario, you only have to implement the new or updated code library in order to restore balance. Worst case scenario, you may have to implement the new code library and completely rebuild old and new features so that they integrate properly with the new lines of code. Usually, our clients fall somewhere in between these two situations. Either way, the result is an unexpected cost that can sometimes be crippling to your business if the tech debt grows too large.

Tech Debt and the Future of Your Business

The staggering pace of technological progress nowadays is rendering software out-of-date in two years, sometimes sooner. Given how much money is spent developing that software, it can be a very disheartening prospect to know that it really can’t be considered a one-time cost. Ultimately, though, it is better to be aware so that you can plan accordingly. The bottom line? You need to budget for ongoing maintenance annually in order to avoid accumulating technical debt. Most software developers are familiar with the term tech debt and know what practices should be followed in order to build quality apps. However, as a business owner, it is your responsibility to ask questions and stay informed about the overall health of your app. It’s better to replace the brakes on your car before they fail, rather than after they cause an exponentially more expensive accident. All app owners will experience this challenge, whether the app was built completely from scratch or leverages numerous open-source code libraries – the rapid innovation in software dictates so. It’s easy as a business to always prioritize new features on the product roadmap, but it will pay off in the long run to take the time to speak with your developers to understand if any routine maintenance updates should be prioritized in the coming year. Pushing those updates too far down the road will only result in a larger ultimate cost to the business.