Progressive Web Apps: Are They the Future?

What are progressive web apps? What advantages do PWAs have over native and hybrid apps? We created an explainer to answer these questions. 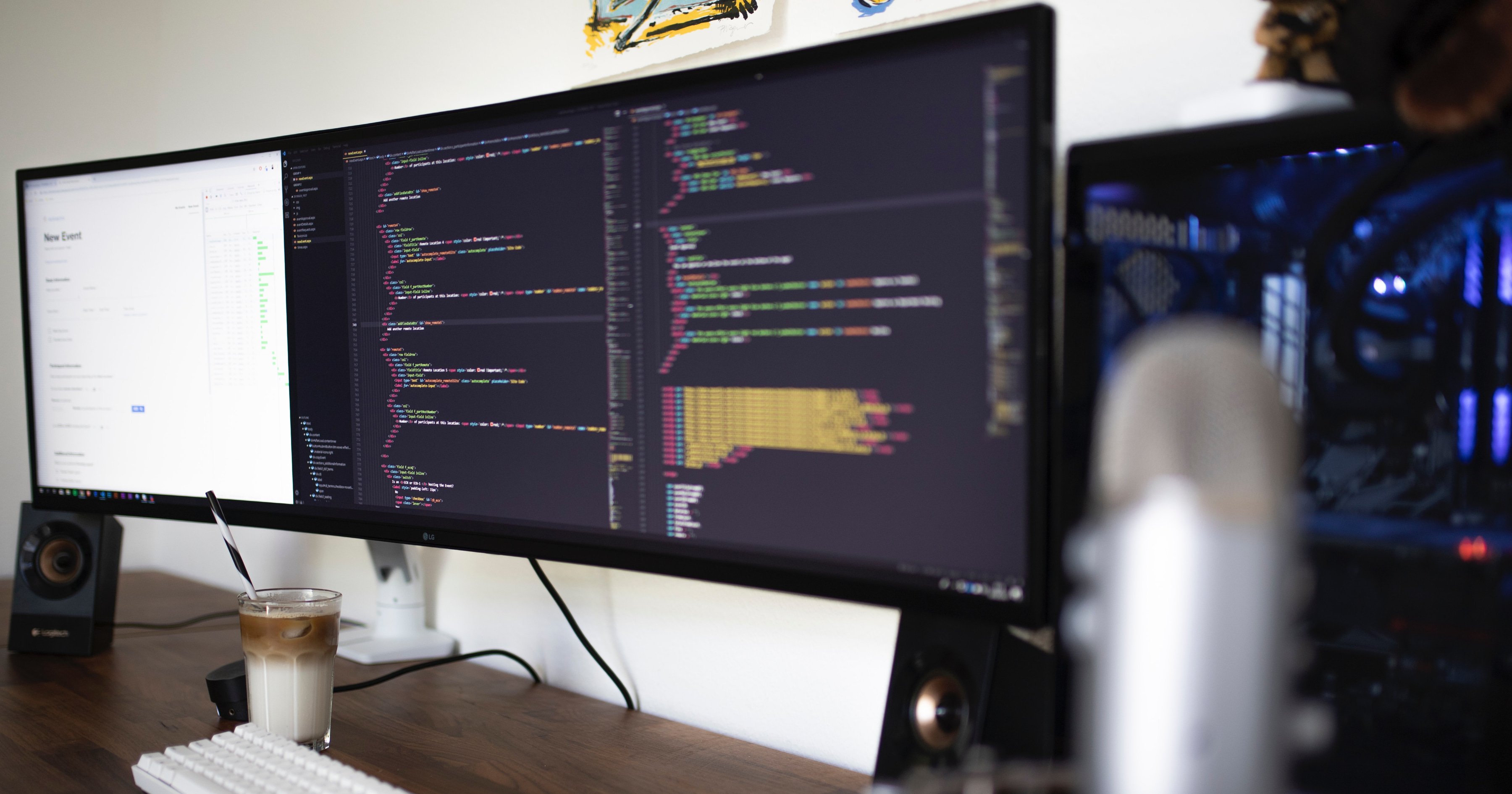 In the past, when people spoke about app development, they would automatically think about mobile or web apps.

Statistics from Emergen Research suggest that the global progressive web app market is expected to reach a market cap of $10.4 billion by 2027.

The point being, progressive web apps are the future and will shape the future of web apps.

That being said, let’s dive deeper and have a closer look at how the future of web apps might unfold and why we believe that it’s the tech stack of the future.

What Are Progressive Web Apps?

“Progressive Web Apps, in simple words, are websites that look, feel and work like a mobile app. Like any conventional website, a PWA is accessed using a specific URL, after which users can navigate through the app, similar to a mobile app” (Blockchain Simplified, 2019).

Previously, developers were limited in the application types they could develop for the web. However, that’s no longer an issue for tech companies leveraging the power of progressive web apps.

One of the many upsides to investing in progressive web app development is that it’s completely platform-independent.

This decentralized approach to app development means that whether the end-user uses an Android device or an iOS device is no longer of any consequence to the app developer. Thus, the end-user can access your app from a simple browser on their phone, regardless of the type of device or OS.

Another wonderful feature of progressive web apps is that they allow your visitors to access your web pages offline if they have previously visited your page. But that’s not all.

Google’s introduction to PWAs contains more details about their advantages of speed and security, and their training course is a great resource for developers learning to build progressive web apps.

To make their site more accessible and user-friendly, Starbucks created a progressive web app for their online ordering system.

By doing so, they were able to replicate a similar experience to their existing mobile app.

With progressive web functionality now baked into their site, Starbucks allowed customers to run the order page in offline mode. This, in turn, allows customers to freely flick through the menu, make custom orders and add items to their cart, even when not connected to the internet.

Once their phones had internet access again, customers could view location-specific pricing for the food and drinks in their cart.

Through this strategic move, Starbucks management was able to double the number of web users ordering through their site.

Uber previously operated with two versions of uber.com. One was specifically designed for mobile devices, with the other for desktop users. The marketing personnel at Uber noticed through analyzing the data that around 30% of riders requested trips from computers.

Their analyses further revealed that people who preferred to plan their trips in advance also preferred to book rides with their PCs. Armed with newfound insights, Uber management rolled out a PWA to dramatically improve the user experience for website visitors.

The above two cases are some of the many ways in which progressive web apps are being used.

PWAs vs. Native or Hybrid Apps: What’s the Difference?

Native apps are designed specifically for mobile devices. The apps you see in Android and Apple stores are examples of native apps that cannot be used outside the smartphone ecosystem. Learn more about native apps versus cross-platform apps.

Hybrid apps are another kind of web app built using HTML5 and plain old javascript; however, in this case, the web app is wrapped in a native container. In general, hybrid apps tend to be slower in performance and transition between pages than the native or web variant. This is because hybrid apps are essentially websites, and thus each element has to be downloaded after each user action.

Like hybrid apps, progressive web apps are also built with a combination of HTML, CSS and Javascript. But they also use an extra layer of development. The additional layers of progressive web apps serve as connecting junctions between native applications and traditional web pages.

In addition, progressive web apps facilitate large data savings. So, if your web app is used by consumers in emerging markets, or areas with slow internet, having a progressive web app baked into your website infrastructure can help tremendously.

As things stand, more and more people will continue to surf the internet through browsers on their mobile phones. Companies that optimize their websites for browser-agnostic optimization of user experience will win the market share.

What’s more, because progressive web apps enable push notifications, it’s likely they will play a pivotal role in transforming eCommerce operations for brands. Because PWAs make software distribution so much more economical and efficient, tech companies may opt to develop those more often than native or hybrid apps.

All in all, it is likely that progressive web apps will disrupt the software app industry in the coming years, if they haven't already done so.