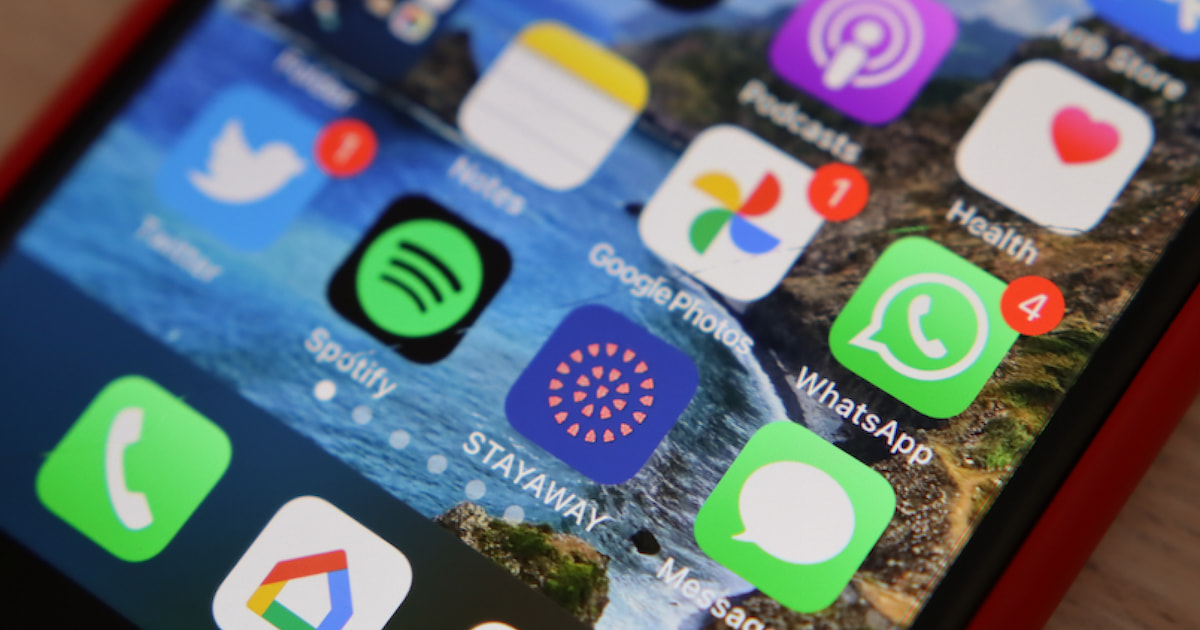 We all have our favorite apps that we use to accomplish the things we want to do. A social media app helps you to keep in touch with friends. A messaging app helps you to chat with people and save on texting costs. There are apps to help you work out, apps to order groceries, apps to call a taxi, etc. For almost anything you could need – there is an app for that. But that doesn’t mean every app does a good job of solving that need with an effective mobile solution.

Apps that Work vs. Apps that Don’t Work

All apps don’t work for everyone. We all have certain favorites that we’ll keep returning to, however, we often delete other apps and don’t go back to them. What’s the difference between the apps we like and the ones we don’t like?

First of all, it might just be a matter of personal choice. Maybe you downloaded an app to help you count calories. You used it for a day or two and then, you realized that you didn’t really want to count calories. Maybe you just decided to work out more instead. So you deleted the app.

However, let’s say that you really do want to use a certain app. Maybe you really are interested in losing weight by cutting calories. So it’s not that your aim changed but that the app just wasn’t doing it for you. That’s why you decided to delete it. Now, why exactly does this happen? There are certain reasons which you should keep in mind during mobile application development.

Certain apps just take too long to load and even once they’ve loaded, they’ll stop in the middle like those irritating YouTube videos that need to buffer.  This is obviously a big no-no for all customers. You are using an app because you want to make your life simpler. You want a shortcut to accomplish a certain task. Rather than having to go to your computer, fire it up and look up the things you need, you want to be able to accomplish that task quickly. So a long loading time can be a real turn off.

When it comes to mobile application development, you have to make the app relatable for your customers. One great way to do this is by making the app visually appealing. People like to look at pretty pictures while they’re accomplishing what they need to accomplish.

So if you’re ordering groceries, a nice photo of a bowl of grapes will entice you to order those grapes. On the other hand, if you’re trying to do an abs workout and the app only shows you a stick figure doing the exercises rather than a real person, you’re not going to be able to relate to it. Plus, it’s also not going to be visually appealing.

So it’s a good idea to keep these two things in mind. You don’t want to have very complex images that will slow down your app. But simple, striking images that a person will easily be able to view on a phone will make your app more successful.

Convenience is one of the most critical aspects of a mobile app. The app is there to make things easier for the customer and not harder. So you need to think about whether your mobile app is going to do this for your customer. Does it fulfill a need that the customer has? Or does it just create more needs which will eventually drive your customer away?

There are times when a customer may not know that they have a certain need. Before self-wringing mops were invented, no one realized that they needed one.  However, after these mops came on the market, everyone wanted one.

So you need to make sure that your app either fulfills a need that the customer is already aware of or one that they don’t yet know about.

Developing an app? Contact us for more great tips on mobile application development.