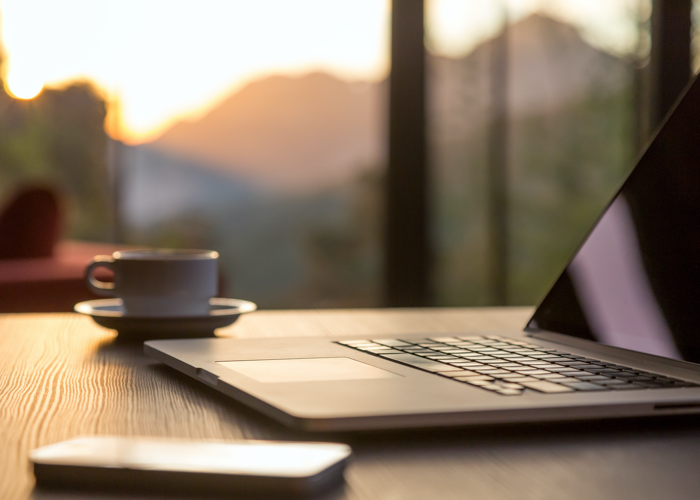 How to Determine the Right Fit For Your Business

Whether you're a C-level executive or an entry-level employee in a small, mid-sized, or enterprise company, you've likely heard the terms nearshore, onshore, and offshore in regards to software development. Though these terms sound closely related and almost interchangeable, there are some key differences between these three models that you need to be aware of before investing in a new development project.

Nearshoring is when you have a central office or headquarters in one country, and hire a local or nearby team, typically in the same country for a development project. In some cases, that same team might even manage their own remote or 'offshore' team in another faraway country.

Onshoring is when you have a central office or headquarters in one country and you hire and/or directly manage a development team in the same or a nearby location or country.

Offshoring is when you have a central office or headquarters in one country or location and you hire and directly manage a remote development company, individual, or team (typically on another continent or on the other side of the world).

Example: A U.S. based company hires and directly communicates with a remote software developer or development company in India.

Great!  Now that we've gotten the formalities out of the way let's talk about the differences between nearshore, onshore, and offshore software development including the pros and cons between these three different models.

Convenient, But Can Be Expensive.

Onshore software development is a popular choice because it most often means working with a development team or contractors that are in your own country.

The benefits of this model are pretty obvious;  speaking the same language means easy and quick communication, and similar time zones can mean easy scheduling for meetings and updates between the parties. Working with a local development team when you're building a product from scratch also has an associated level of comfort  and control. Of course there's also the added value of having face-to-face meetings.

The biggest drawback of onshore software development is usually the price tag. Typically onshore development cannot compete with offshore or nearshore costs which can be substantially lower (anywhere from half to a quarter of the total project cost).

Insider Tip: Onshore is typically a great model for companies that are not as concerned about cost and are willing to pay the price for convenience. It’s still never a bad idea for these companies to collect bids and interview multiple developers in the decision-making process.

Price-Friendly, But Can Be Challenging To Manage.

Remote work has become the true wave of the future and offshoring, allows companies to dramatically reduce their overhead costs and decrease their development timelines. In addition, it gives companies access to larger talent pools allowing them to hire more developers with more coding skills on a single project than if they were to hire locally.

India, China, Poland, and the Ukraine are popular places for offshore development, especially for U.S. companies because the time zone difference lets the local and offshore teams operate around the clock. This means faster turnaround times and hyper-condensed project deadlines.

So What’s the Catch?

While being able to develop around the clock may seem like a great perk,  it is only valuable if your communication between teams is clear and concise. A small misunderstanding can lead to large problems down the road, costing you not only time but additional money. Simply finding time for a virtual call can be tiresome and frustrating for employees with such dramatic time zone differences.

Insider Tip: If you want to go totally offshore for your software development project, it's essential that you have a designated in-house or local representative to communicate effectively with your offshore development team. It could be your COO, CTO, Product Manager, or Director, but empower that person to take the lead on the vetting process when picking a developer. After all, this is the person who will be communicating most closely with your developers and likely owning your product roadmap.

Could Be Your Perfect Medium.

Often referred to as the win-win situation, nearshore software development combines the best traits of both offshore and onshore development staffing.

In this model, companies can enjoy the reduced development costs and condensed project timelines that offshore provides as well as the convenience and comfort of working with a local team. Most often, in the nearshore model, clients communicate directly with a local project manager and that project manager communicates feature  requirements, deadlines, change orders, and other critical information to the remote development team to ensure the client's expectations are met. The best perk, is that they already have a relationship with the developers, a refined process, and tried and true workflows.

Insider Tip: Carefully Weigh Your Options. Every development project is different and has its own unique set of requirements. If you're looking to balance your time and cost, while keeping the process as easy and as transparent as possible, reach out to us. We’ll help you weigh the pros and cons for your specific development project and provide you with a ballpark estimate on your first call.

AppIt Ventures is a women lead, U.S. based, custom software development company with development teams based in Hyderabad, India and Costa Rica. Our areas of expertise include mobile app development and web app development for business services, healthcare, and industrial companies, but we work with a large variety of clients across many industries.