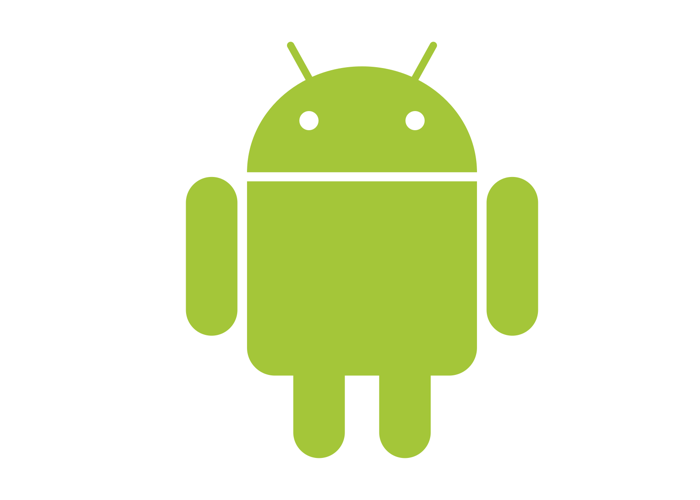 In the beginning… there was a thing called a telegraph which started in 1792. Wait, this might be going back a little too far, especially considering most people don’t even know what a telegraph is these days.

OK, so… Android and its millions of apps really doesn’t have a long history, but the amazing growth it’s accomplished in this short history is astonishing. Let’s look closer at some interesting facts and history about Android app development, and gain some insight into the scope of their impact on society.

The history of Android actually goes back a little further than some users might have been born, that is, the humble non-Google beginnings of a fledgling company back in 2003. Google acquired Android in 2005, but the Android Market wasn’t launched until 2008. This launch started with only a handful of apps, which quickly grew to thousands of Android apps in the marketplace.

The following data (which you can find along with other great stats in this article) reveals just how quickly the Android marketplace flourished in its early years. Android apps have grown leaps and bounds from their origination in 2008, and for some it may seem there was never a time without apps in their life. A few numbers on the young Android app market:

In 2012, the Android Market was re-branded as Google Play, and was merged with Google’s Music and eBookstore.

So, this means Android users today in 2016 must have somewhere around 2 million apps to choose from! Most of these apps are free to use, with only around a couple hundred thousand being paid-for apps. The free apps are supported by ads usually, and often offer in-app purchases.

Seeing the exponential growth in Android apps, how many will be available 7 years from now? Interesting question, but your math skills may be able to use the help of an Android app to figure it out…

Mobile App Craze and Its Impact on Society

Society being used here as a general term for: culture, business, and sociological generalities. The scope is massive as you could imagine, considering how useful, fun, and amazing these app things really are.

Along with the plethora of imaginative uses, Android apps are being developed with better UI and UX functionality and design. As technology advances, so does innovation in app development. In the end, the ability to integrate with personal and business software applications grants nearly anyone access to create their own personal app. Well, at least access to having a professional service develop one for them at a very reasonable cost.

This means businesses, organizations, celebrities, etc. – are all invited to join in and benefit from having their own app for marketing and brand recognition.

The impact, in short, is amazing for both personal and business uses. Businesses are expanding their mobile capabilities while personal users are enjoying being catered to, with pleasure and convenience. As the mobile app craze continues, both businesses and personal users are finding innovative ways to expand their capabilities: to both make money and enhance their overall lifestyles and businesses.

What Does the Future Hold for Android App Development?

As of now, this growing app trend seems to only be growing larger and becoming more entrenched into the culture of societies around the world. There’s no reason to think this is a passing trend soon to be overshadowed by a new innovation soon to be developed. Rather, indications would presume major developments are going to intricately involve the apps themselves from here on.

Virtual reality, wearable technology, and other more interactive interfaces and designs are becoming the future of innovation. Apps will be the fuel that runs these new innovations, while hardware solutions become replaced with more versatile applications. In other words, apps are going to be the working solutions to accessing and controlling movement in cloud-based technologies.

While some may prefer to use a telegraph, this doesn’t change the fact that times are changing. Android apps are leading the way in many respects, and if businesses want to keep up and benefit from the app craze, then they need to consider hiring a leading app developer like Applt Ventures to help them.

As we saw from the numbers, over 600 apps were created everyday in the last seven years. That rate is only increasing over time with closer to 1,000 apps developed every day, and businesses should be seriously considering being one of them. If you’re interested in learning more about mobile app development for your organization, please contact us today.