Porting an iOS Application to Android 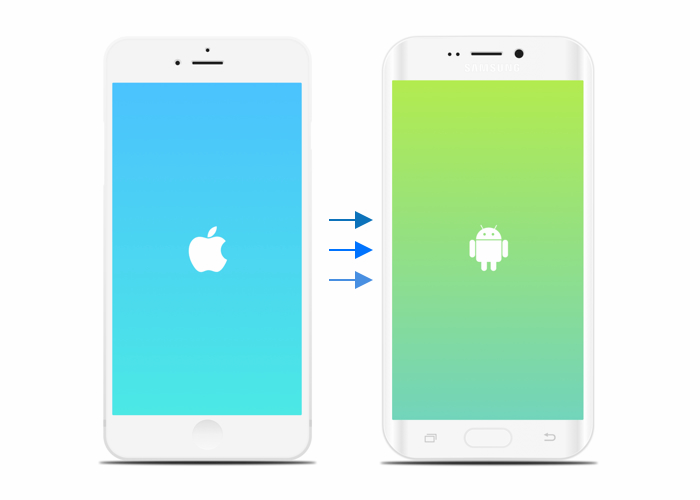 You’ve got an iOS application which has done nicely for your business. Now you’ve noticed that Android has a significantly bigger market share, and you’d like to port the app there to reach more people. It’s a reasonable thing to do, and the process is relatively simple when you know what to expect.

Android and iOS are operating system environments for tablets and smartphones. Their user interfaces are similar in many ways. Under the surface, though, they’re very different.

iOS is a kind of gated community. Only a few different devices run it, and Apple makes all of them. An iPhone, an iPod Touch, and an iPad are very similar machines. Android, in contrast, runs on devices from many manufacturers. Over 24,000 different devices run Android. Manufacturers install different sets of supporting software. Some devices have powerful processors and lots of memory, while others have a bare minimum of both. Android screen sizes range from tiny to huge.

Most iOS applications go through Apple’s App Store, which checks them carefully for meeting Apple’s standards before they become available. It’s much easier to get an application into the Google Play Store. The downside of this is that you’re competing against a much larger number of applications on the Android side, and just being there doesn’t mean that your application will succeed. It takes less effort to be approved but more to stand out from the crowd.

Old versions of Android tend to stay around longer than past iOS versions. Many devices don’t have the hardware that’s needed to upgrade to a newer version. Low-end iPhones are relatively powerful devices compared to the cheapest Android phones. Besides, many iPhone owners treat their phones as status devices, so they upgrade regularly to the latest models. As a result, compatibility with old versions is more important to Android market coverage than it is to iOS.

Mobile applications often use HTML, CSS, and JavaScript in a browser-like environment for a significant part of their functionality. That part can stay the same on Android and iOS. Some applications are really Web applications in a wrapper; they aren’t at all hard to port. They tend to look generic, but it won’t take a lot of development work to have them running on iOS, Android, and perhaps other platforms.

The easiest way to create an application that runs on both iOS and Android is to start with that aim. The same code won’t run on both, but a unified design and plan will reduce the amount of duplicated effort. Sometimes, though, foresight fails us, and we create an app for one platform and then decide we need it on the other.

It helps if the company that developed the first application also ports it. Normally it won’t be the same software engineers working on both; each operating system is a specialty. However, they’ll have access to the original design documents and can ask the original developers why they made certain choices. At a minimum, it’s necessary to have the original app’s source code at hand. While the port can’t directly use the original code, it can use some of its design elements and structure.

With a good development team, you can soon have your application running on both platforms. You’ll enjoy a significantly larger market as a result.

AppIt Ventures delivers high quality mobile application solutions. To learn what we can do for you, please contact us.