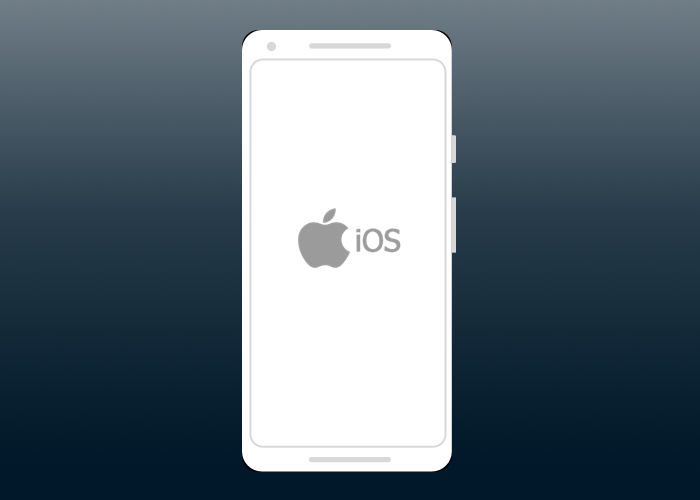 As an app designer or developer, it’s always important to stay up-to-date with current trends to deliver products that will serve your clients well for years to come. Put simply, you don’t want to create an app that uses outdated methodology or may not pass basic security checks a year from now. So without further ado, here are 4 trends in iOS app development that you should know as we move into 2016.

18 Months ago, Apple made waves in introducing its new programming language, Swift. A year and a half later, major app developers have increasingly embraced the language, thanks in large part to its customizability and intuitiveness.

In fact, Swift is growing faster than anyone expected, which is probably a major reason why Apple announced earlier this year that the new version of the language will be open source. That means any developer will be able to take better advantage of the code language’s many features and benefits.

In the last two years, the general public has increasingly become aware of digital security threats, thanks in no small part to news like celebrity, Sony, and credit card hacks populating the news. Unfortunately, as of this moment, app development has not yet caught up to the increasing public awareness of security.

Last year, research firm Gartner published a much-cited study that stated 75% of mobile apps will fail even basic security tests through the end of this year. And if recent findings are any indication, that trend will accelerate rather than slow down in the near future.

In other words, a rising gulf exists between consumer perceptions about the importance of security and actual security metrics. It’s not difficult to predict what will happen next: a necessary emphasis by app developers to prioritize security when designing apps for their clients.

‍As all generations increasingly move to mobile for their digital needs, they are also beginning to reverse the trend from a few years ago that stated users were comfortable surfing, but not shopping on their phones. Despite the increased security worries we mentioned above, consumers are increasingly likely to shop and buy products directly on their phone.

For iOS app developers, that means an increased emphasis on e-commerce and in-app purchases will be on the radar in both the present and the near future. Companies of all sizes are already catching on to the fact that consumers are more likely than previously to spend money without leaving the app, making a free-and-paid model (a free app with in-app purchases) an increasingly popular choice.

Of course, that app has to be developed and structured differently from its more straightforward full-service app, which is why this is an important trend for developers to know.

We’ve covered beacon technology on this blog in the past, particularly as it relates to the retail industry, but it’s worth mentioning as another key trend in iOS app development. After all, Apple began the location-based technology trend with iBeacon two years ago, and remains on the forefront for this type of technology which can send messages directly to app users who are physically close to the Bluetooth-enabled beacon.

The benefits of this new location-based marketing technique, which blurs the lines between online and offline while also giving businesses a unique option to communicate with passersby, are becoming obvious, especially in retail – which is why 85% of retailers are expected to adopt the technology by the end of 2016. As a developer, you better be able to know how to integrate beacon technology into your app to remain competitive in retail and other industries.

The constantly-changing iOS app development industry is both beautiful and stressful. Keeping up to date with current trends can be difficult if you’re not an expert in app development. At the same time, knowing the above trends ahead of your new app development and operating in sync with your developer to implement them into your new iOS app creates a product that will benefit your business for years to come. To learn more about current iOS app development trends and how they can help you succeed in your industry, contact us.