Automating UI Tests As a Non-Programmer: An Introduction 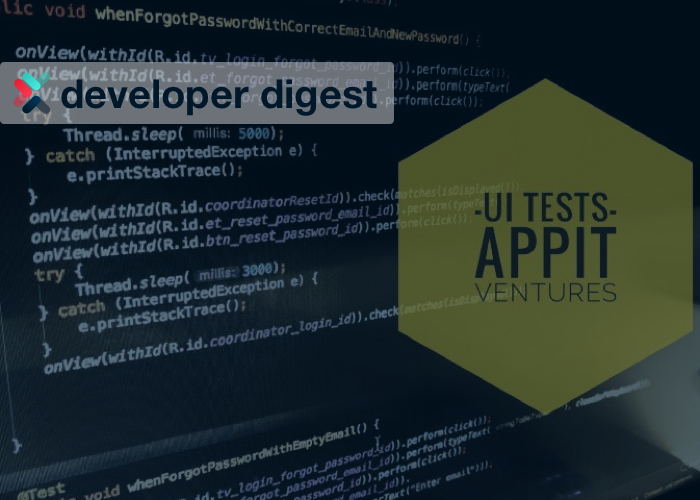 Every application should be thoroughly tested before going live to ensure a bug free product for its users. As most apps contain many different features/screens, run on different platforms (iOS/Android/Web) and are used on multiple browsers like Chrome, Firefox, Safari, Opera and Edge, ideally the Quality Assurance (QA) person will test every single feature on all platforms, browsers and devices for every sprint release as part of the Software Development LifeCycle.

Since manual testing is a time-intensive and error prone process, it would seem natural to increase efficiency by automating UI tests as much as possible. The problem is, manual testers are finding it difficult to do so.

Why is Automation difficult?

To be clear, you don’t need to be a programmer to write automated UI tests. With the right motivation and dedication to practice, everything you need to know can be learned with a little help from your project’s programmers to guide you in the right direction. Trust me — once you know how to automate UI tests, your life in QA will be much easier.

Step 1: Find the app developer who is working on your project and ask him/her which Integrated Development Environment (IDE) is being used for it. For ex: Android Studio is the most popular IDE for developing android applications. Set up this IDE on your own work machine.

Step 2: Learn the basics of git, a source version control system. You’ll need to write tests on the source code of the project, so you should familiarize yourself with things like git clone which will allow you to download latest source code from git.

Step 3: Get comfortable with the IDE identified in step 1 so that you can run the source code in the included simulator. For ex: Learn how to run an iOS app on a simulator using XCode.

Step 4: Find some sample code that has automated UI tests written in. You can get some help on this from the developer you found in step 1.

Step 5: Learn how to run UI tests in the sample code. Within the IDE, you’ll want to become very familiar with how to run tests, find test results in the console, find the status of tests and navigate between different parts of the IDE.

Now that you’re well-versed on the functions of the IDE, executing source code, running tests and finding the test results, you’re ready to learn how to write scripts to automate UI tests for a given programming language.

Step 6: The next step is to discuss terminology with your developer to make sure you understand commonly used terms and which platforms and/or programs they’re related to. Some examples of terms you should become familiar with are Activity in Android, ViewController in iOS, Controller in Laravel and Class and Object in OOPs. Once you’ve mastered the basics, you can begin writing.

Our next article in this series will teach you how to write automated UI tests in Android using Espresso. Follow AppIt Ventures on Medium to stay in the loop.

If you liked this post and found it helpful, please give me some claps! Feel free to post your comments. Thanks for reading.