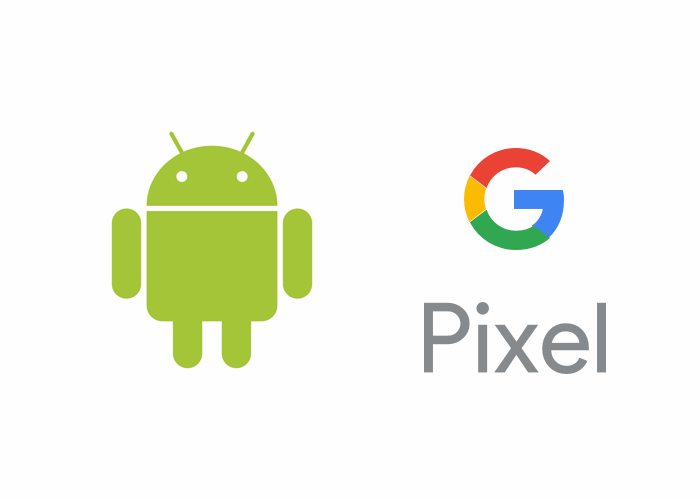 Every now and then, a phone comes along that changes the way apps are developed. It’s too early to tell whether the Pixel will be that phone, but if early reviews are any indication, it just might be. If you are looking to keep your Android app development current for years to come, here’s what you should know about Google’s new flagship smartphone.

The newest Android operating system has been hailed by reviewers for its capabilities that, according to some make it the “best mobile operating system yet.” The problem: hardly any phone has the capability to actually use the OS.

That changes with the Pixel. As the most powerful Android phone on the market, it runs Nougat flawlessly. For app developers, that means one thing: finally a phone that unlocks the possibilities of the OS. A revamped settings system, new notification options, and new shortcuts could all benefit apps that are able to take advantage of the new features with functionality unlike anything we’ve seen on Android in the past.

Speaking of the phone-OS symbiosis, Google’s Pixel comes with a crucial advantage that until now, Android phones lacked. The phone and its operating system are created by the same company, meaning that it’s optimized specifically for the quirks and features of Nougat.

This benefit has long been true for Apple, but has been lacking for its biggest competitor – until now. A better optimization is natural, and will lead to faster run times that can be invaluable especially for larger apps. Developers like us already know that some of the advantages of Android were simply not possible to take advantage of with phones from other manufacturers. With the Pixel, that’s no longer an issue.

Google’s Pixel doesn’t just boast what it claims to be the ‘best camera of any smartphone,’ it also enables users to do something any iPhone user can only dream of: unlimited photo storage. Images are saved on a cloud drive, maximizing the storage potential of the phone.

Many developers have avoided camera functionality for their apps because of storage and integration efforts. But with the Pixel, that barrier no longer exists. Instead, a full integration and enhanced storage solution allow you to integrate camera-optimized features into your app to a larger degree than before, taking full advantage of the visual potential of your Android app.

We already hinted at it above, but it bears repeating: the Pixel is Google’s best shot at taking on the iPhone. The market leader has long outpaced its counterparts because of a symbiosis between design and backend functionality that Android phones simply could not provide. Now, it turns out, they just might be able to.

For businesses looking to optimize their Android app, that fact is deceptively crucial. A potentially larger user base thanks to a competitive phone means more possibilities to integrate your app into your marketing efforts. It also might, of course, mean a potential adjustment of your audience optimization as the core target begins to get diluted.

If early reports are any indications, the Pixel is hitting this holiday season with a bang. Verizon Wireless is already dealing with inventory issues thanks to exploding demand. Consumers love what they’re hearing about the phone.