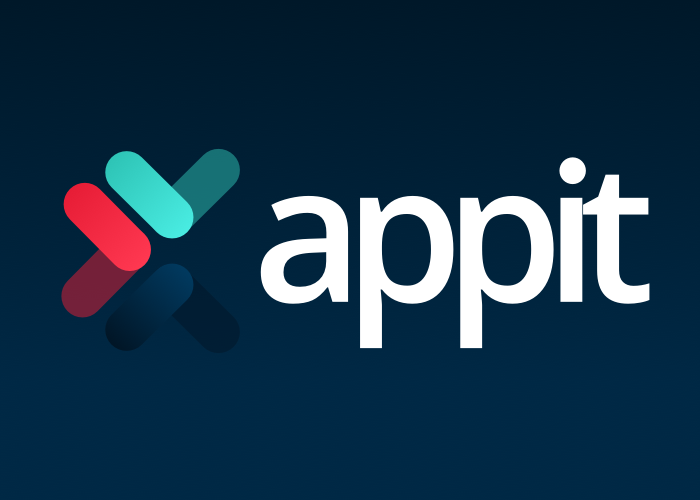 You may have heard: earlier this month, Apple had its much-hyped, annual Worldwide Developers’ Conference (WWDC), in which it highlighted a number of changes coming to its devices and software. And as is the case every year, developers around the world paid attention to make sure they are prepared for the year to come. If you are working in or thinking about iOS app development, here are 4 takeaways from the conference that are relevant to you.

You probably have heard about Apple Watch, the smartwatch that has failed to gain significant traction in the global market so far. As it turns out, most people still prefer to use their smartphones for any tasks that go beyond reading time. If it’s up to Apple, of course, that fact is about to change.

At WWDC, the brand announced a number of changes that are sure to make app developers pay attention. WatchOS 3 will include a large number of added capabilities for native apps, such as a control center, that make it seem like a closer equivalent of its iOS sibling. In addition, new gen Apple Watches will more closely interact with iMacs and other apple devices, further enhancing their usability.

Probably the most widely expected announcement at WWDC was the new mobile operating system, iOS 10. For developers, a new operating system is like the first day of school: full of anticipation, worries, and excitement about forthcoming unknown territory. And Apple didn’t disappoint, offering a comprehensive overview into new features and capabilities.

Developers already have access to the OS beta, and the official release date is expected to be in September. Along with a number of usability changes and features,  the new operating system also brings big news for developers. Rich push notifications, 3D touch capability, enhanced Siri integration, and new widgets are just some of the many changes that will impact the way your users interact with your app in the new environment.

For the first time in the company’s history, Apple is opening the door for developers to access the API for popular features like Siri and Messages. That means you can now develop apps that integrate these features, allowing for more interaction and app relevance than has ever been possible before.

The possibilities of this new freedom to develop are almost endless. Imagine enabling users to search the content of your app using only their voice, before sharing that content with their contacts without having to navigate elsewhere. Skilled developers will know how to use these new open doors to improve the functionality of their apps and create more value and convenience for users.

As you can probably imagine, Apple has a vested interest in getting as many skilled programmers to develop as many high-quality apps for its store as possible. At WWDC, they announced they would take proactive action to ensure that the app development pipeline remains productive for years to come.

Soon, Apple will release Swift Playground, an iPad app specifically designed to help users learn the intricacy of coding in the environment’s native programming language. It will be free, and designed specifically for kids – but aspiring app developers of any age will be able to take advantage of it all the same.

iOS app developers around the world followed the WWDC closely just to hear changes like the above. And those that did will be better prepared to develop beautiful and functional apps, not just for now but for the future as well.

So when you are ready to develop a new iOS app, make sure to work with a developer that knows about these updates and changes, and is ready to incorporate them into your piece of software. For more information on how to navigate the intricacies of iOS development, contact us.

How Spreadsheets are Bad for Business eBook

Did you know that 88% of spreadsheets contain errors? While spreadsheets can be an effective tool for businesses, they propose serious risks. Our free eBook outlines the pros and cons of using spreadsheets to run your mission-critical operations. Download the ebook and start automating your unique workflows.

Cons of Spreadsheets (It's not what you think)

Next Step Solutions and How to Get Started

Bonus Case Study
Thank you! Enjoy our Healthcare Case Study!
Oops! Something went wrong while processing your request. Please try again or Contact Us for assistance.

Amanda Moriuchi Nominated for CEO of the Year