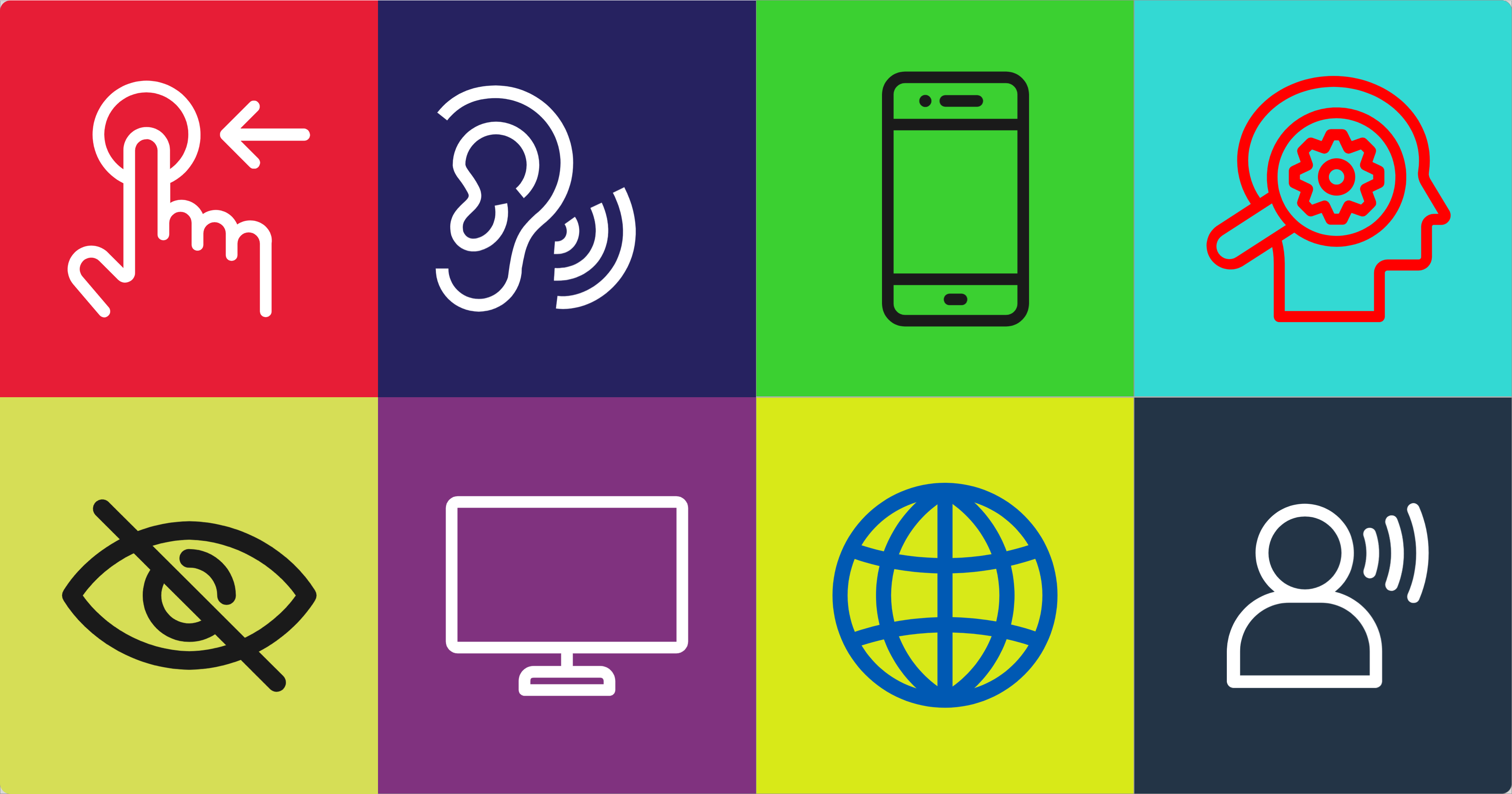 The Importance of Accessibility in Design

Now more than ever we rely on websites and apps as crucial tools in our daily lives. Designing apps for accessibility ensures that everyone, regardless of ability or circumstance, can effectively access and utilize these resources. 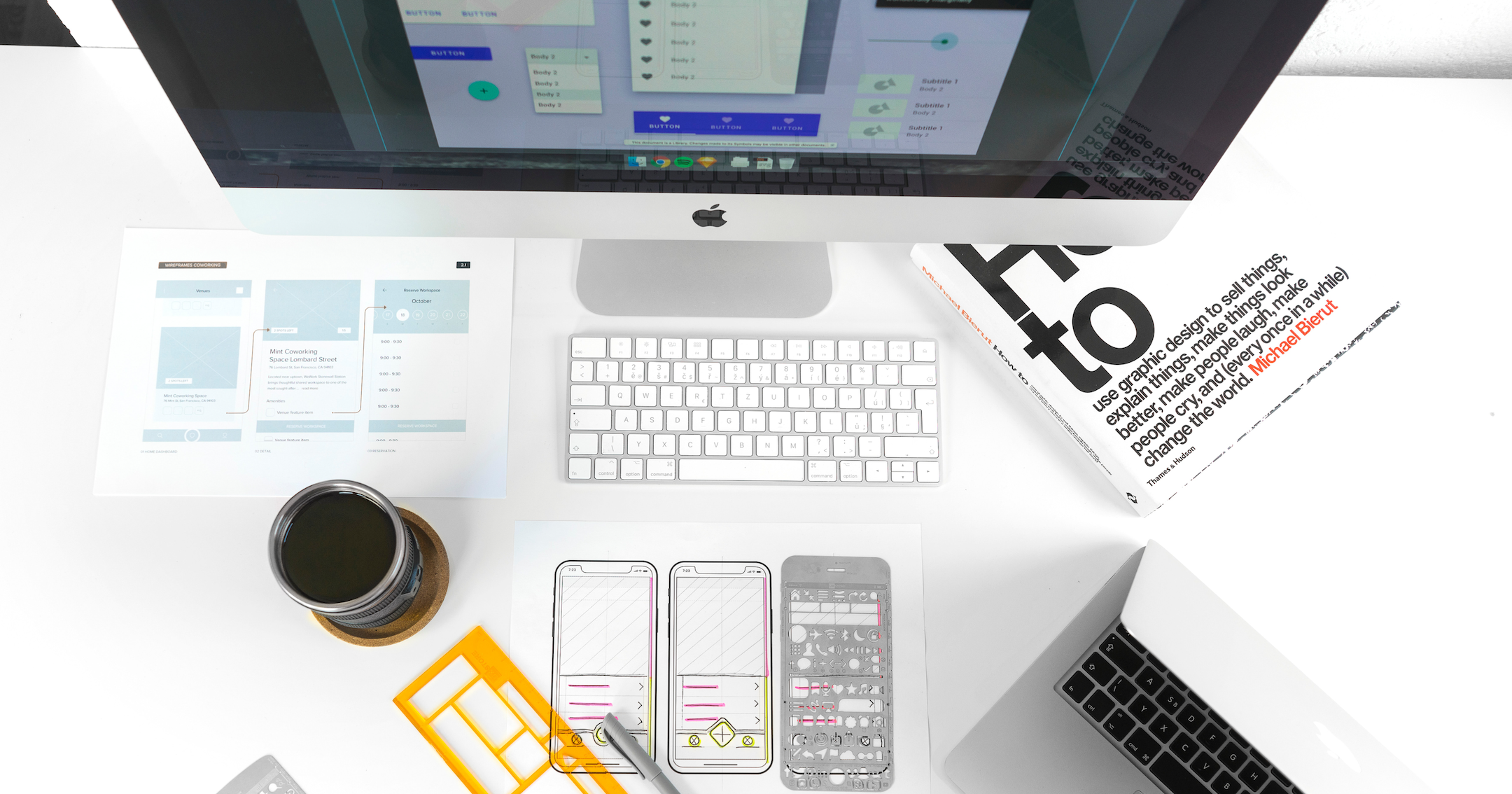 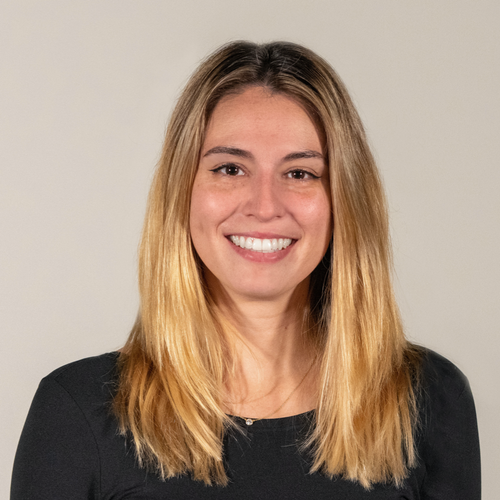 UX research interviews are effective tools for gathering data to improve user experience. Read our guide to find out how to ask the right questions and conduct successful user interviews for your app. 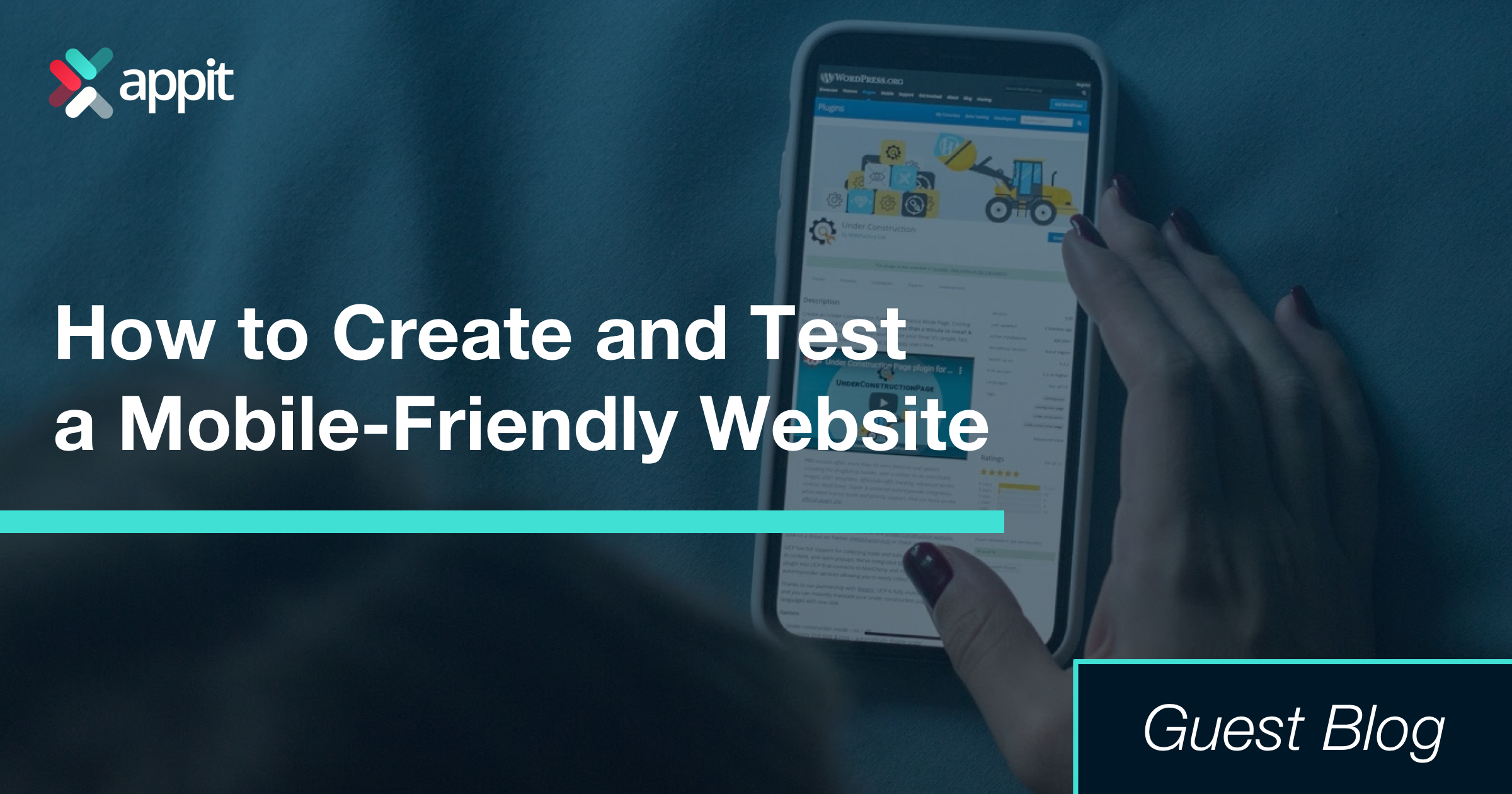 In this article, we will address the reasons why you should develop a mobile-friendly website, as well as offer some quick tests to help you check your website’s mobile compatibility. 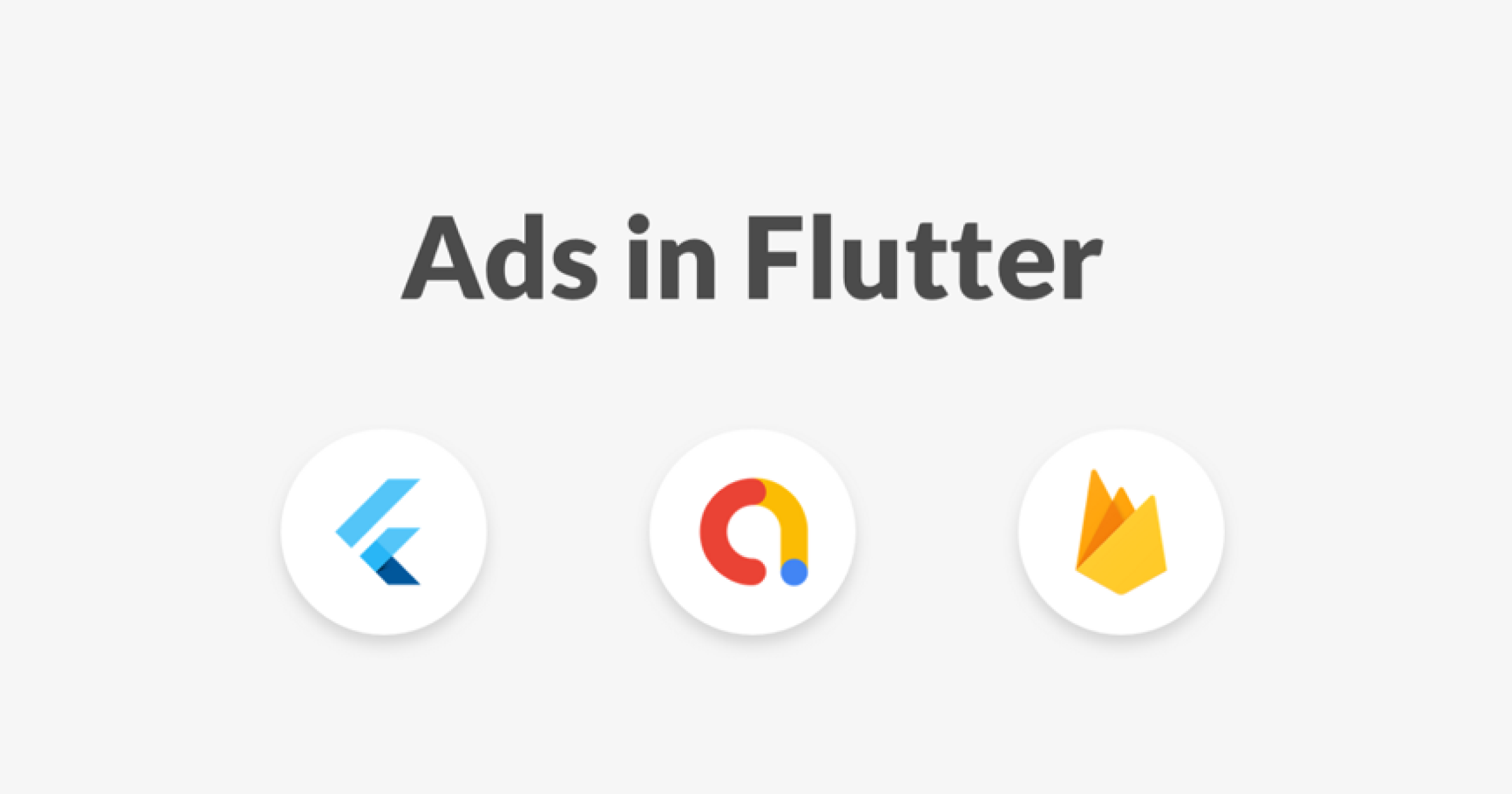 How to Show Ads in Flutter

Learn how to show ads in Flutter and how to configure AdMob with Firebase Google Analytics. For iOS and Android app development and app developers. 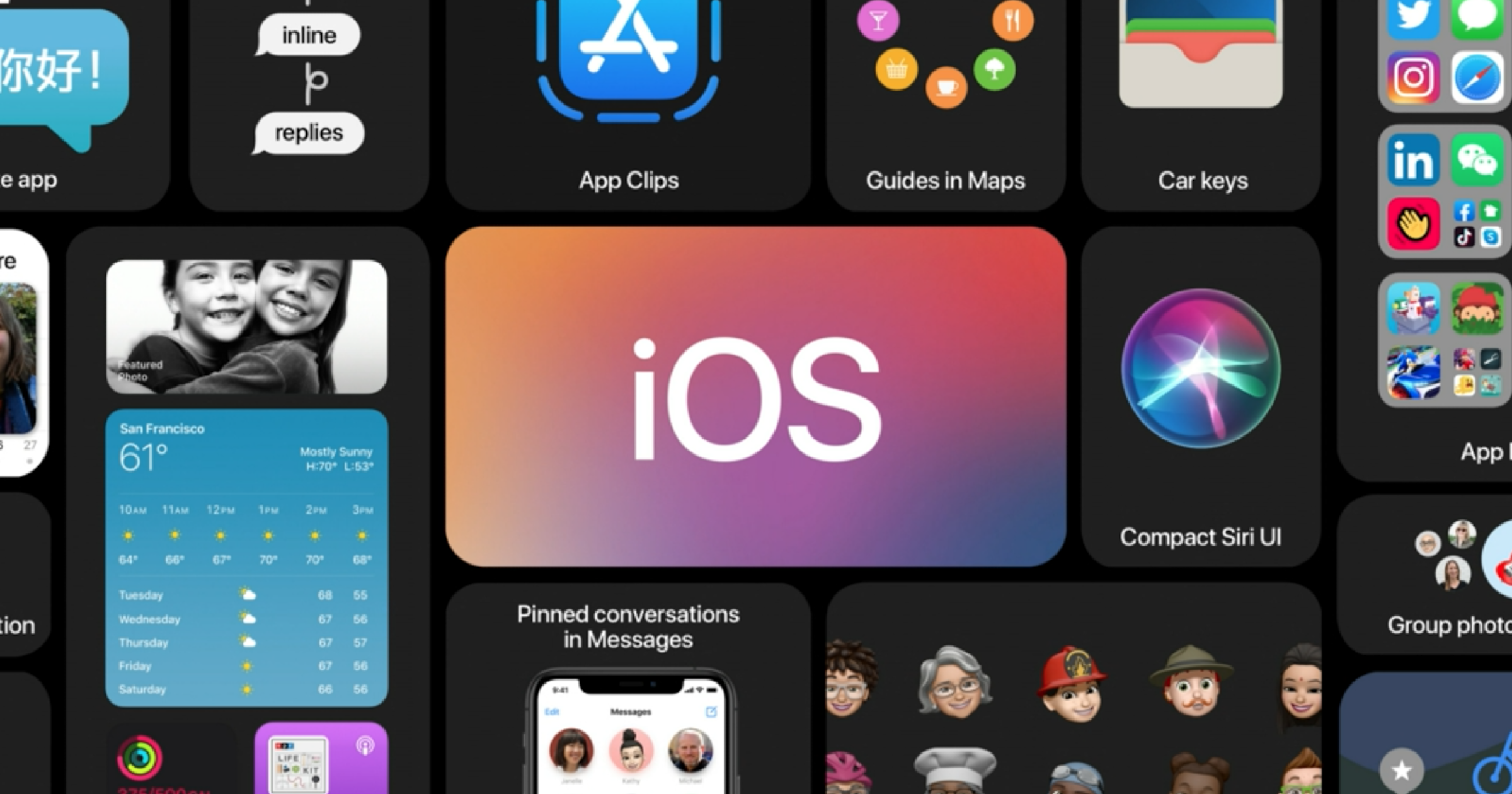 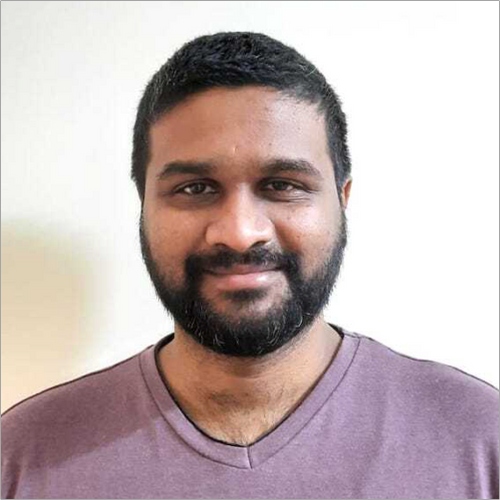 Apple announced its newest features with iOS 14 including some its most commonly asked for features by both users and app developers. Discover everything that the new iOS 14 has to offer for the iPhone and iPad. 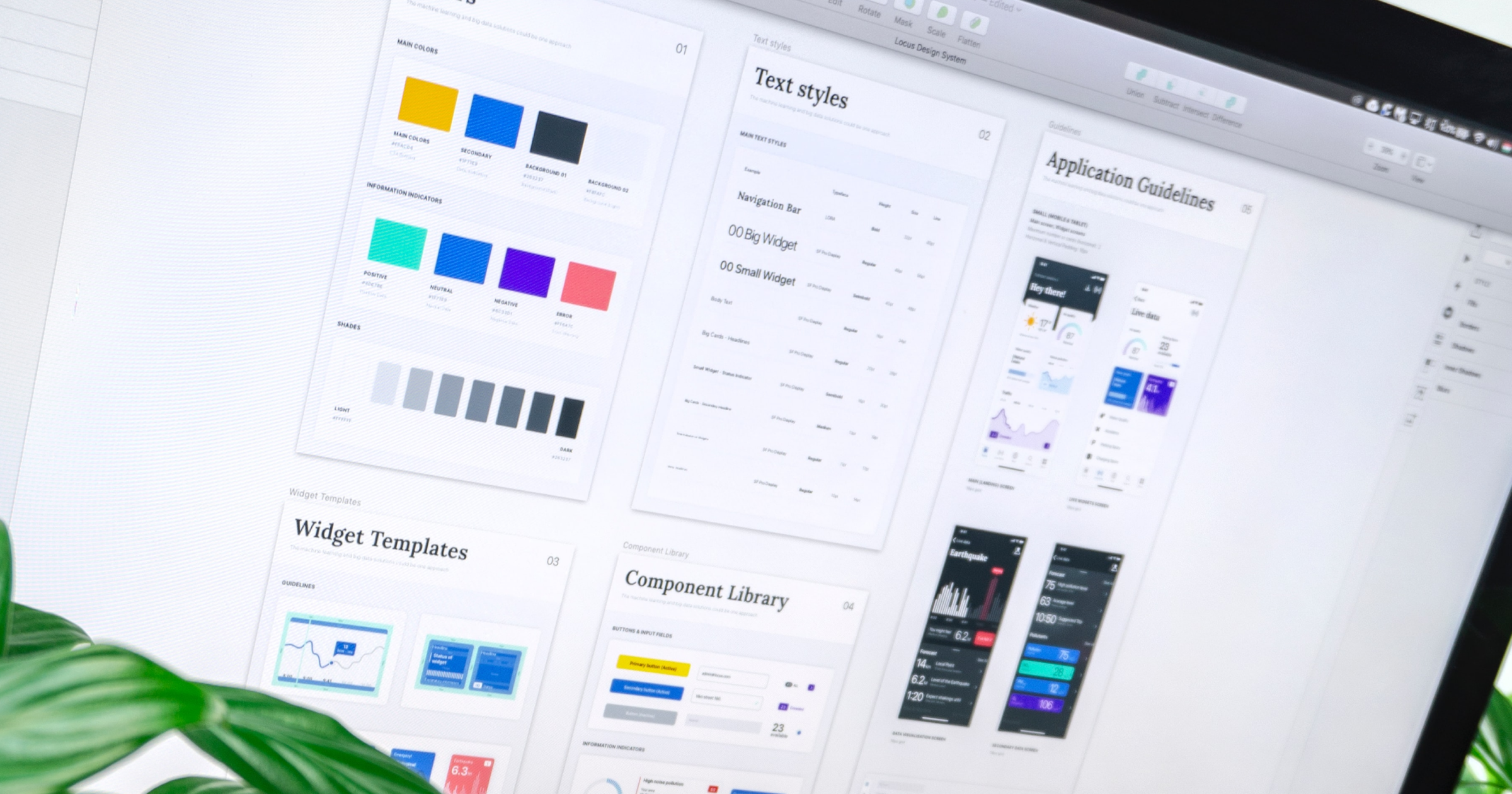 Top Design Trends for 2020, According to Our UX Designer Emma Porter

The world of web and mobile app design is constantly evolving and being pushed to new horizons. For a UX designer, this means there is always an opportunity to learn and grow. 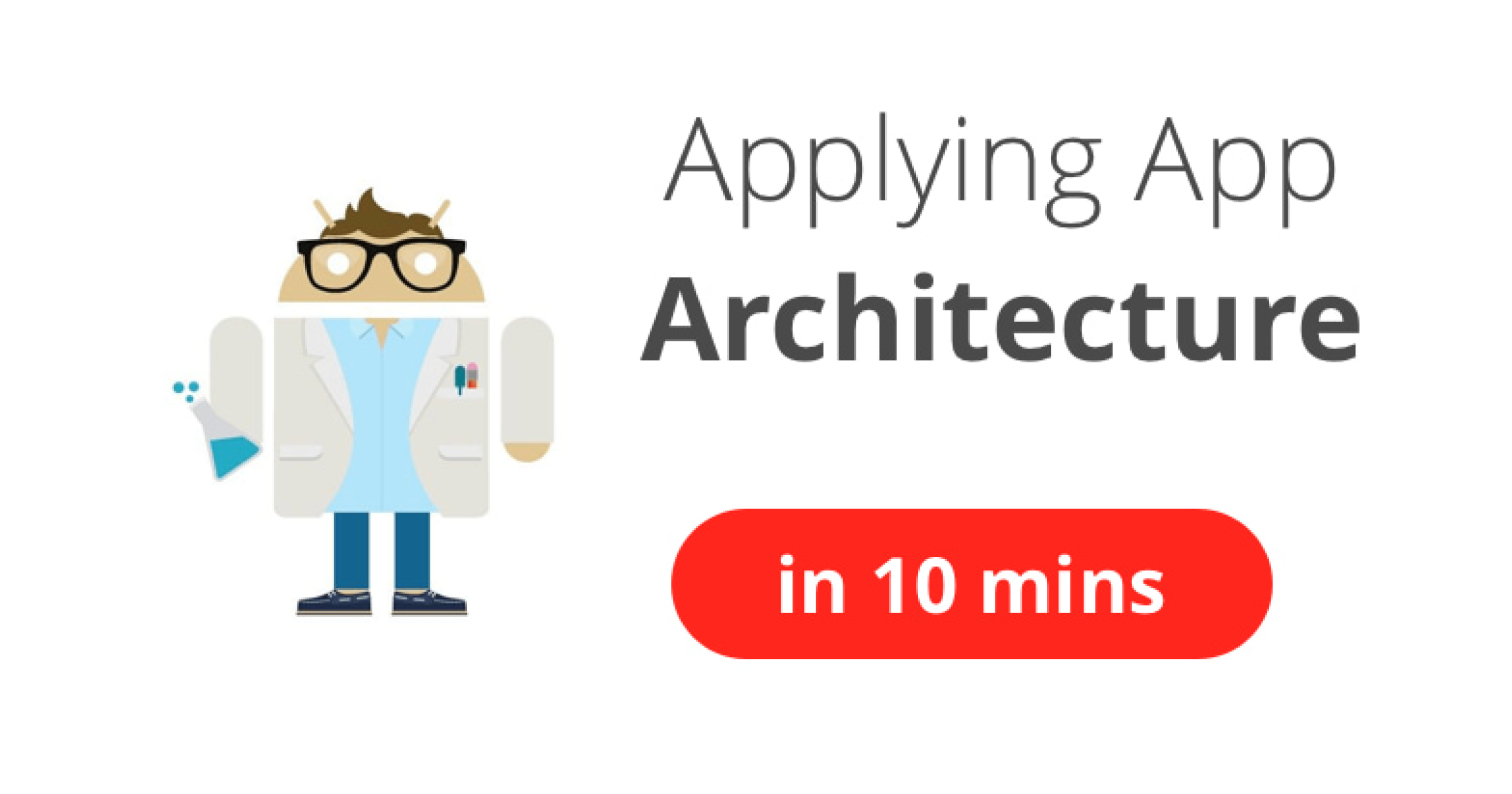 To speed up the Android application development process while still ensuring that you’re building quality code (code that is testable, maintainable and scalable and follows the best architecture patterns), we have created a custom template that can be used as a starter package when you are creating a new Android application. 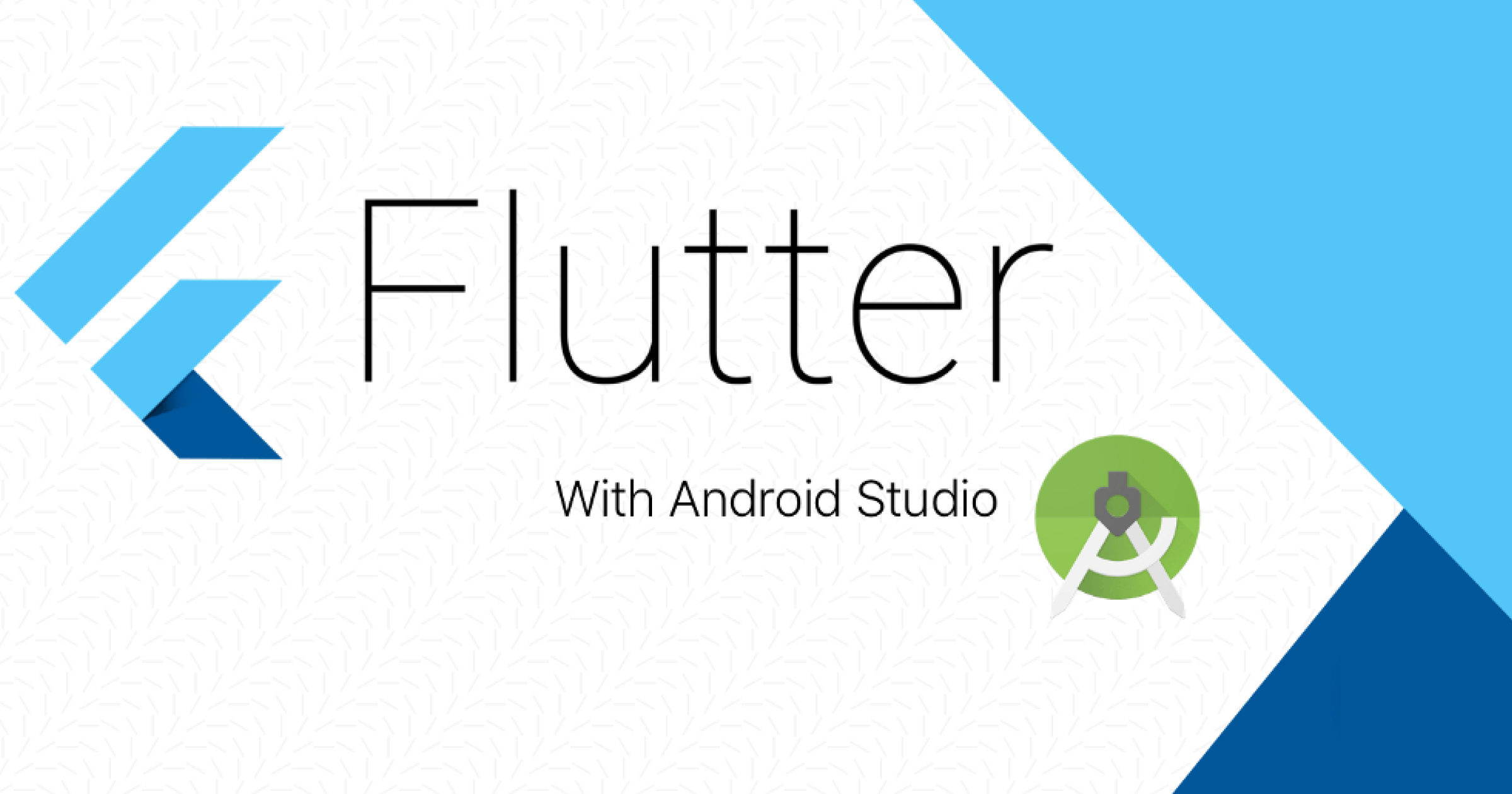 How to Setup Flutter on Android Studio for beginners in macOS.

This article covers how to install Flutter and the development environment, and also shares solutions for the most common requirements and issues faced in Flutter app development. 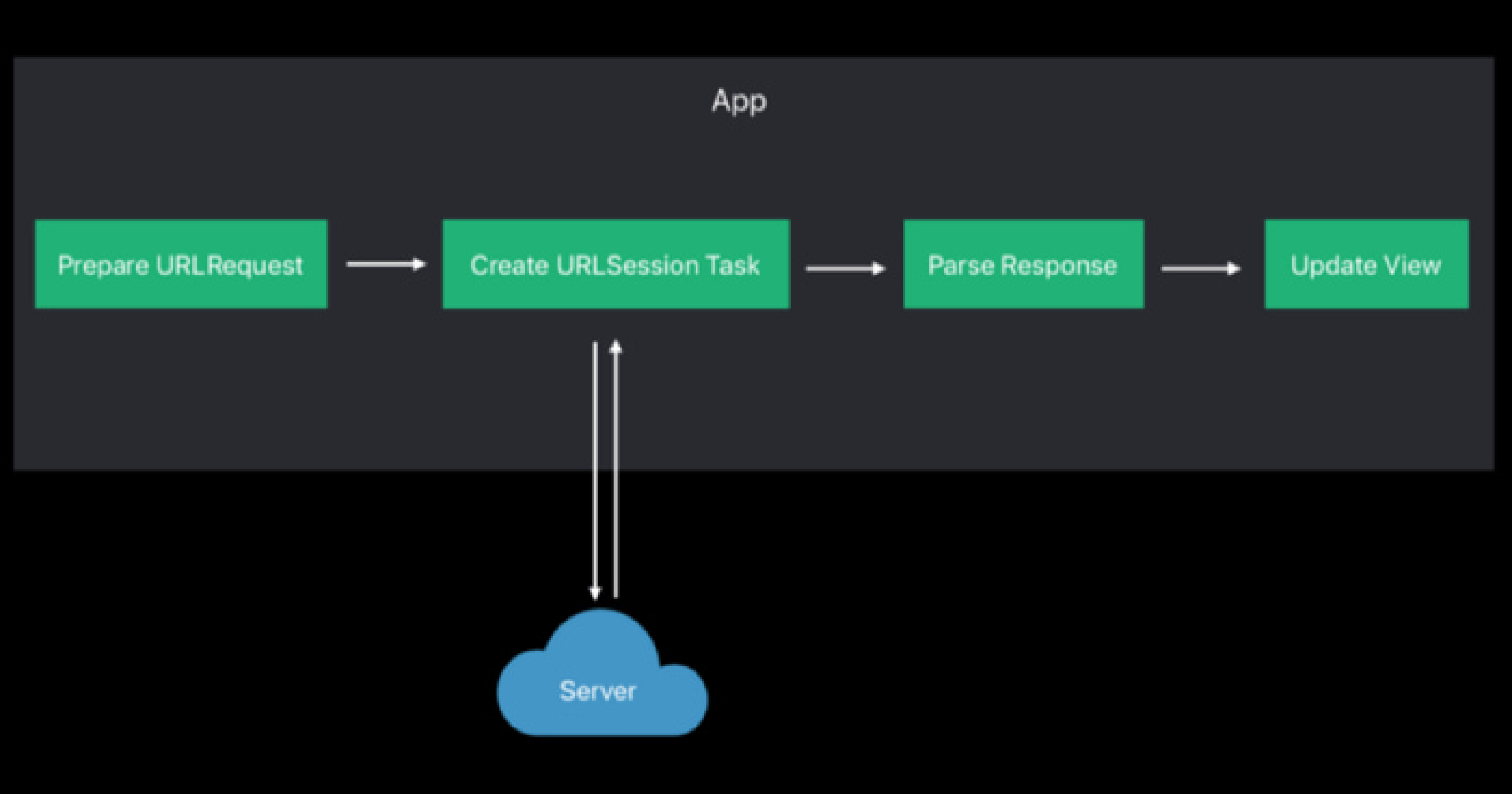 As iOS mobile app developers, we often write a lot of code that deals with UI, network, persistence and other business logic. In this article, we will share our implementation of Network Layer, which deals with API /web-service interactions, to help to write tests on network layer logic. 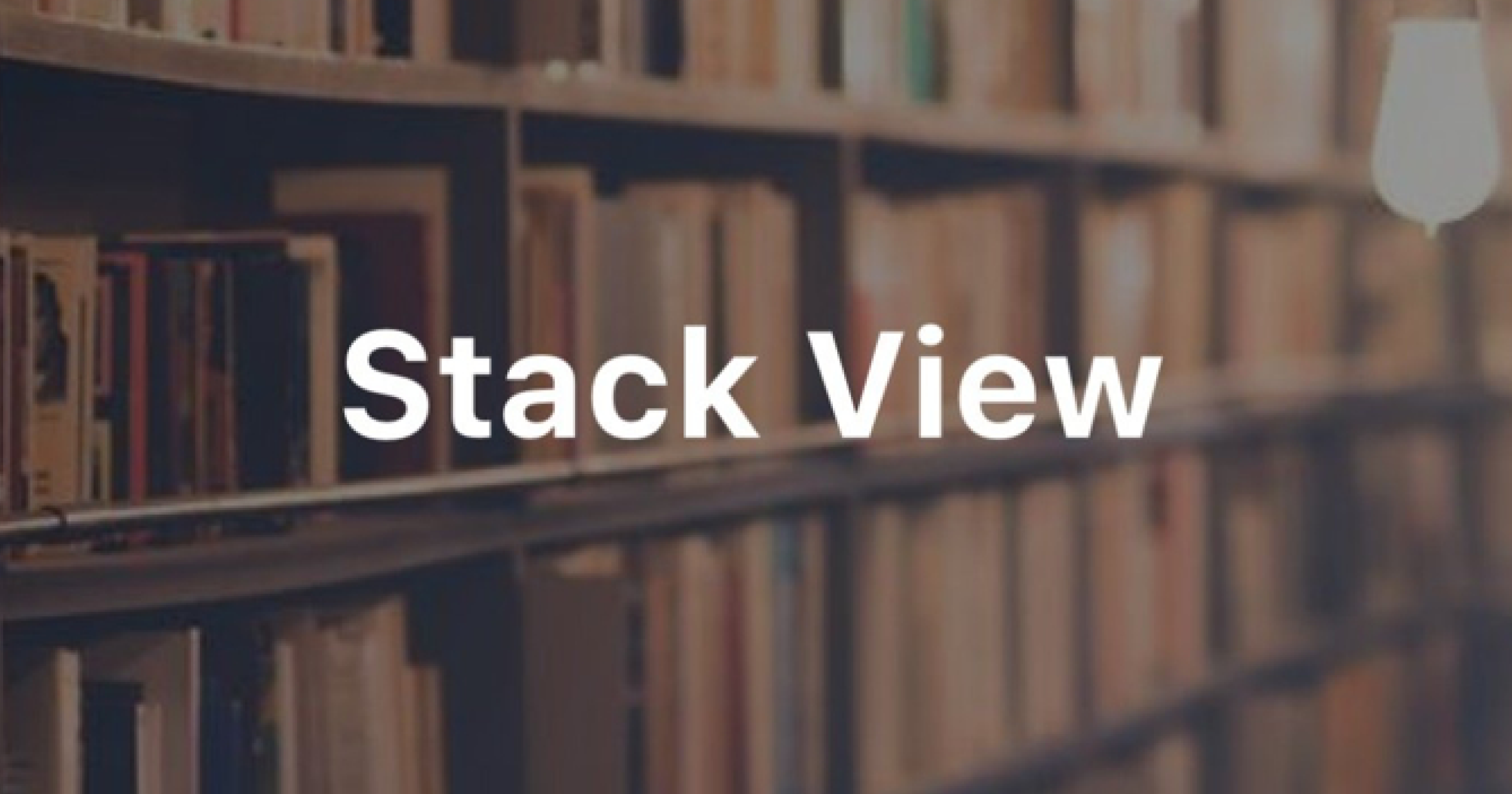 In digital world, each and every website and mobile app need to be responsively designed, so that the design adjusts to the device screen resolution. Read now!