How Mobile Apps Use a Database to Access Data 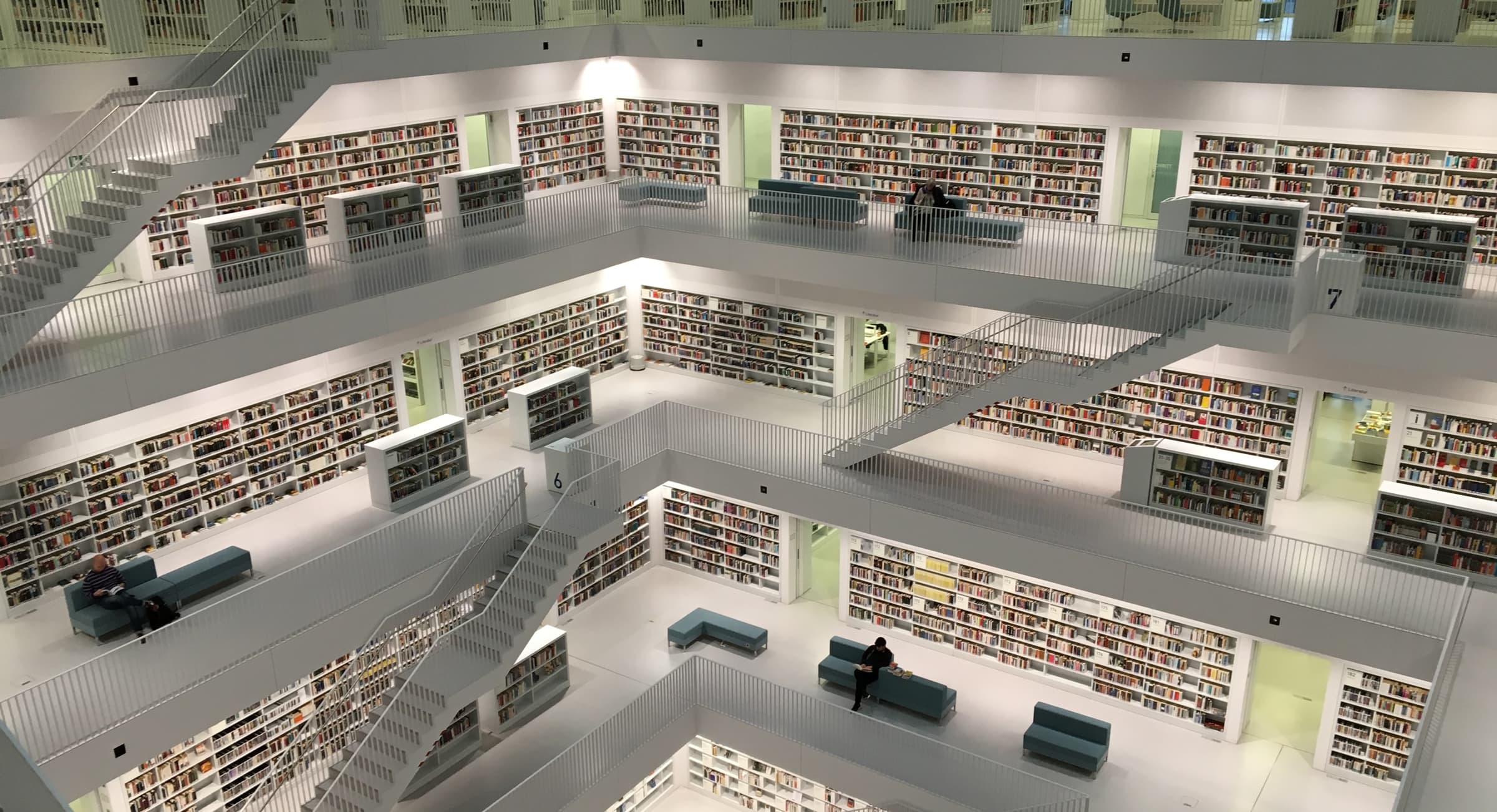 Where Do Apps Store Data?

Traditionally, companies used large-scale databases as central data warehouses for their entire company. This changed as more companies embraced mobile applications and other remote computing devices. Over time, distributed database applications became the norm which required robust and powerful networks as well as a strong central database. However, this paradigm developed further into the mobile database systems we use today.

Mobile apps use databases because wireless and mobile computer technology let people use resources anywhere in the world. There is no fixed location or device type. Any device with a network connection can connect to your network at anytime from anywhere.

Mobile databases allow you to deploy database-powered applications on mobile devices. This allows mobile employees to log into their corporate networks, download data, work offline, and then connect to the network again to synchronize the data with their main corporate database with program size and memory as the only constraints.

Mobile apps use databases for much the same reasons desktop and web applications do. Databases allow you to store data in a secure place so you can access it later.  However, apps cannot directly use external databases to store this data. The environment does not allow it.

The mobile computing environment consists of mobile computers (called hosts) and a wired computer network. The two communicate with each other through mobile support stations, each with its own cell coverage area. Hosts can move between cells, transferring control from one station to another either continuously or with discontinuities when users power down their devices before moving them. Other hosts connect through a local wireless local-area network to reduce the control transfer overhead. Sometimes, the hosts can connect directly to each other, provided that they are near each other. Either way, your app has to work as if none of this happens. Mobile databases are the keys that make this possible.

Mobile computing creates problems with routing and query processing. Since the host locations can change at any moment, location-based network addresses are no longer possible. Because of this, most apps cannot stream data in real-time. Instead, mobile apps use databases as buffers to collect and transfer data to outside servers whenever they can, but have the data readily available for the user.

Mobile apps work under a lot of constraints:

Databases also allow mobile apps to use data that is continuously broadcasted.

Companies broadcast data to reduce transmitting data requests from mobile devices. It also lets them serve multiple users at once. The mobile devices just need to residence and process this data, saving resources in the process. A database provides a great place to store this streamed data for further processing. The database lets the app use the cached data, send a data request or just wait for another broadcast.

Databases also allow mobile apps to work offline. Most mobile networks bill wireless connectivity by bandwidth consumed. Therefore, users have an incentive to keep their devices disconnected as much as possible.  However, users may still want to work and use their apps during this downtime. Using data cached in a local database allows them to work and still save bandwidth since it doesn’t have to be redundantly retrieved.

While cached data can become inconsistent over time, databases allow mobile apps to work wherever and whenever the user wants to use them. Our software developers understand this and how to get around the roadblocks that can pop up. If you are ready to start building your company’s mobile app, contact us today to see what we can do for you.

At AppIt Ventures, we know that the process of mobile app development can be daunting, especially without the right development partner. To give you a better idea of the typical process of how to make an app, we’ve put together this list of the 10 steps in developing and launching your mobile app, from conception to a successful and rewarding deployment.