We understand that investing in custom app development requires research, planning, and ultimately picking the right developer. Book a short project call and see if we're the right partner for you.

Talk to a Ruby Developer

AppIt Ventures’ team of Ruby Developers has helped develop over 350 applications for clients ranging from local startups to enterprise companies. From AppIt’s conception, we have earned recognition from our clients, the press, and the community as being world-class Ruby developers that deliver high quality applications and a customer-focused process.

Why develop with Ruby on Rails?

Learning to build a modern web application is daunting. Ruby on Rails makes it much easier and more fun. It includes everything you need to build fantastic applications, and you can learn it with the support of our large, friendly community. You’ve probably already used many of the applications that were built with Ruby on Rails: Basecamp, GitHub, Shopify, Airbnb, Twitch, SoundCloud, Hulu, Zendesk, Square, Highrise, Cookpad. Those are just some of the big names, but there are literally hundreds of thousands of applications built with the framework since its release in 2004.

AppIt's developers leverage all of the Android functionalities to optimize your mobile app.

Our experienced app developers use Flutter and React Native for cross-platform development.

Thank you! Enjoy our Healthcare Case Study!
Oops! Something went wrong while processing your request. Please try again or Contact Us for assistance.

So you know you want to build a mobile app, but what’s next? Our Mobile App Development eBook acts a guide to help you understand the mobile app development process from initial discovery, to full mobile app deployment, to App Store Optimization. 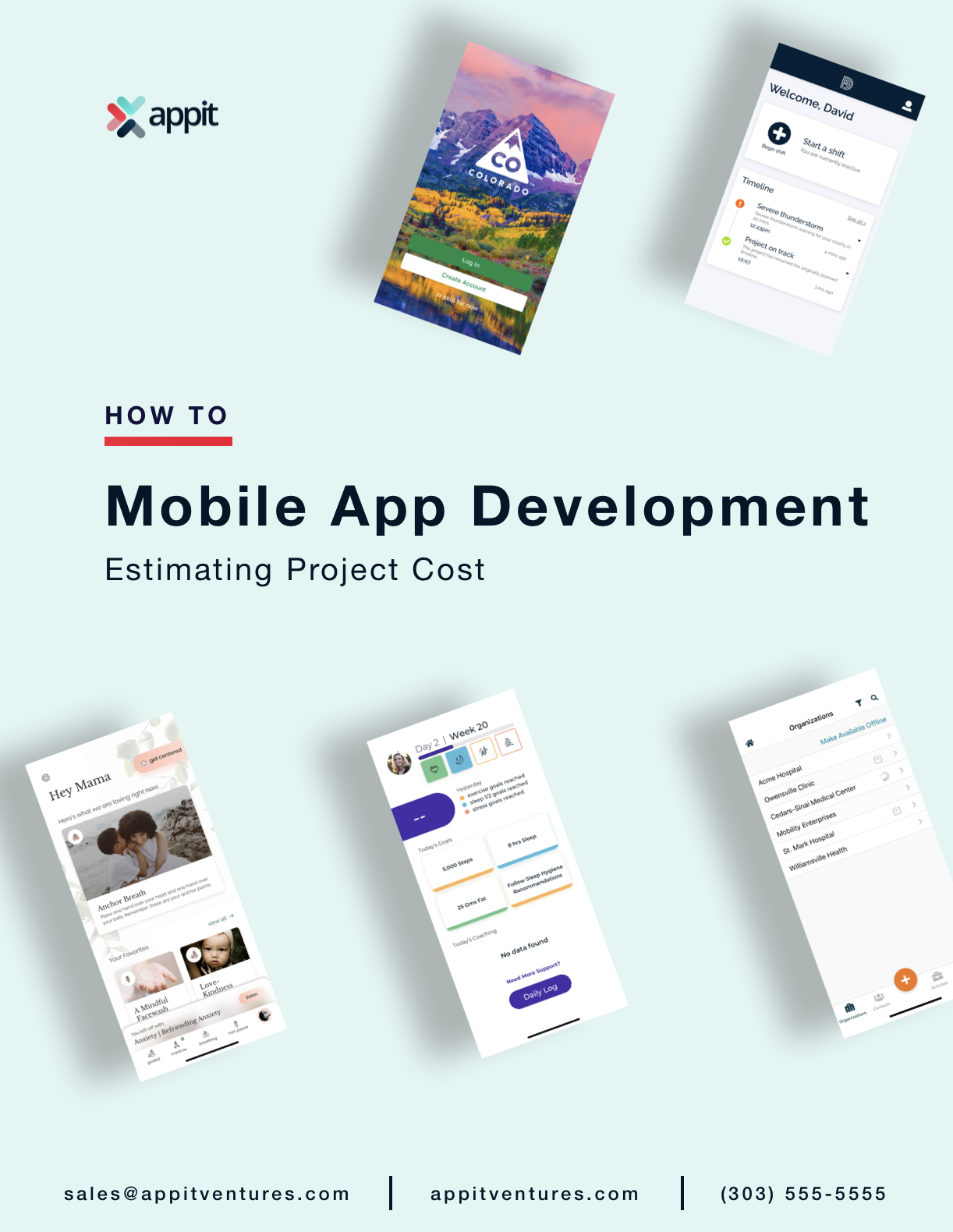