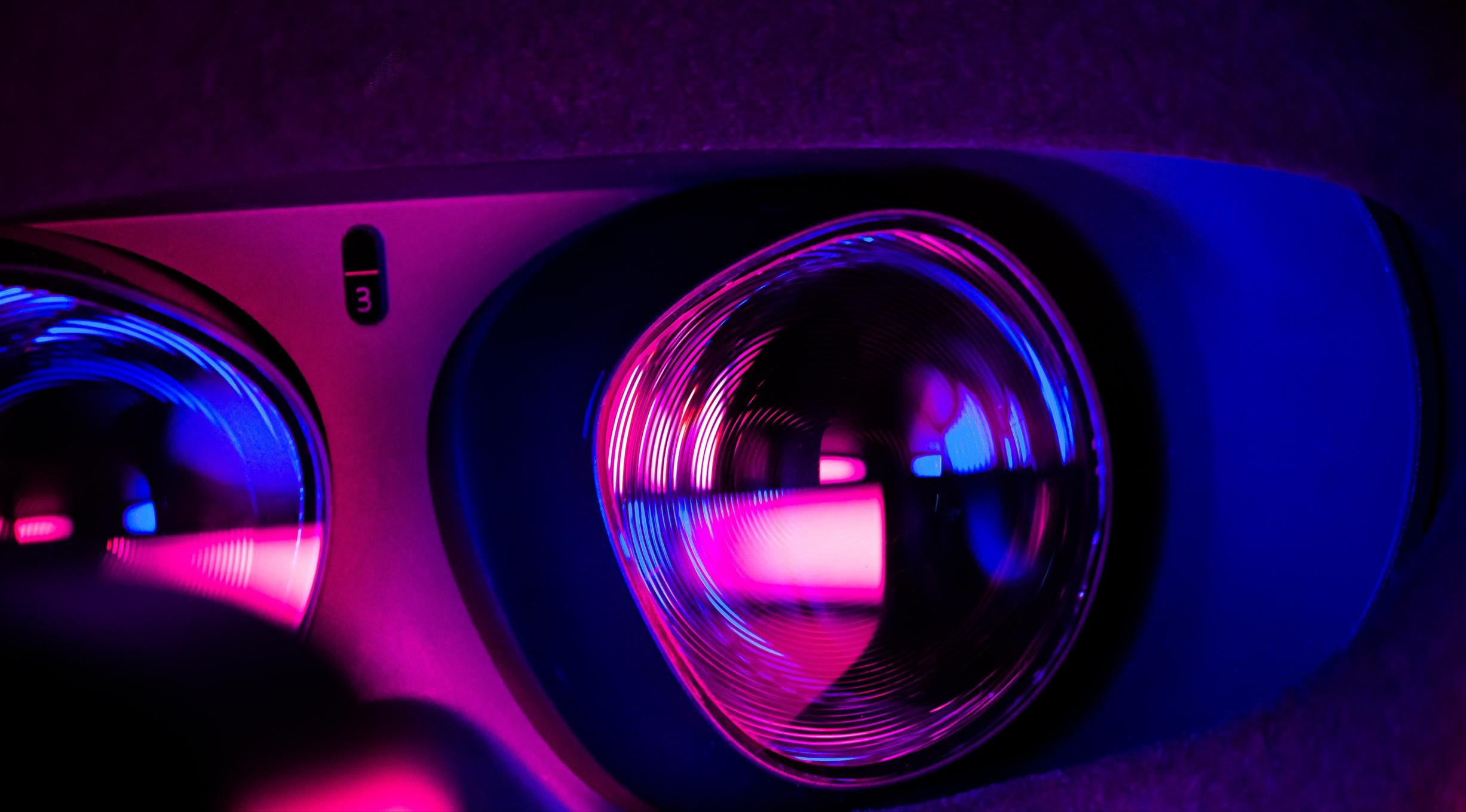 We all have an idea of what virtual reality is, even if we haven’t experienced it. A viewing device gives us the experience of being in a made-up world, and we can move around through it. Sometimes we can affect it with our actions. Not everyone is as familiar with its two cousins, augmented reality and mixed reality. Let’s take a quick look at each of them to understand what each one is for.

Virtual reality uses a headset or projector to show us surroundings that aren’t actually there. They could be pure invention or a representation of something real. Star Trek had the Holodeck, with a complete virtual world where crew members could play during their time off. It even had virtual people.

In real-life technology, we have games that let people interact with virtual surroundings, even if they’re not as complete as the Holodeck and they require a headset. Practical applications of VR also exist. For example, some real estate agencies let buyers pre-screen homes by walking through a virtual representation.

Many of us have seen augmented reality in TV shows and movies, even if we haven’t heard the name. The AR user looks at the real world with special equipment and sees information overlaid on it. The first well-known example was the experimental Google Glass. It could get information from the Internet and the built-in GPS and show it in the wearer’s field of vision. The most recent and well-known example is the Pokemon Go app.

Apple is looking seriously into AR. Tim Cook says that compared to VR, “augmented reality is the larger of the two, probably by far, because this gives the capability for both of us to sit and be very present talking to each other, but also have other things visually for both of us to see.” VR puts you into a separate world, but AR lets you experience the real world with extra information.

Google ran into the problem that AR can feel intimidating to others. People have reacted to wearers as if they had mutant superpowers. There are hundreds of ways someone can record others unnoticed, but glasses on a person’s face are obvious and suggest that the wearer is seeing things you can’t. They might gain acceptance first at work sites, where the importance of having full information outweighs the feeling of weirdness.

As you might guess, mixed reality combines aspects of virtual and augmented reality. It superimposes not just information but virtual objects on the real world. Microsoft is promoting its HoloLens, which it calls “the first self-contained, holographic computer.” At first it described HoloLens as an AR device, but lately it has been using the term mixed reality.

HoloLens is a full Windows 10 computer, and it includes the HoloStudio application for designing 3D objects. “Air tap” gestures let the user interact with its objects. A user can also strap the Clicker onto a finger as a kind of Bluetooth air mouse.

Augmented and mixed reality serve similar purposes, and the line between them isn’t clear. Arguably, MR is just AR with better graphics and a name that sounds less like a mutant power. Whatever you call it, it opens up a new kind of software, presenting a three-dimensional user interface that overlays the real world.

Combine AR and MR with the Internet of Things, and the possibilities get huge. An AR/MR device could communicate with all the objects in a connected home. People may soon be able to adjust the settings on a stove or thermostat just by turning a virtual dial. It may turn out that a VR approach is better for this, though; there’s no reason to limit users to devices in their line of sight.

How these technologies will fit into our lives will depend on many factors, and the social ones may carry more weight in the end than the technical limitations. Still, who’d have thought that one day teenagers would constantly use pocket devices to type messages at each other? VR, AR, and MR will certainly become a bigger part of our lives as the technology matures. It’s just a question of how.

AppIt Ventures delivers high-quality mobile applications. Do you have a software project in mind? Contact us.