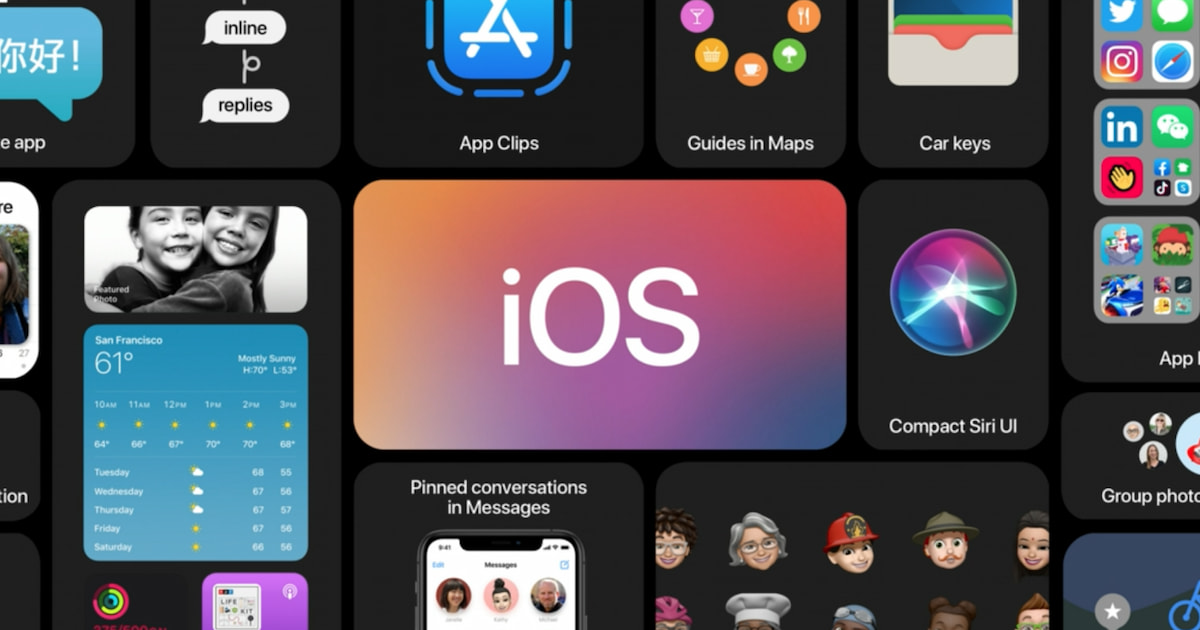 Due to the ongoing global health crisis, Apple held its first-ever digital WWDC Conference in June of 2020. While Apple's WWDC Conference is nothing new (with 2020 marking its 31st anniversary), the event unveiled great leaps and strides for their operating systems and software updates across all Apple Platforms. In addition, it revealed more APIs for developers with both SwiftUI 2.0 and Xcode 12.

Big Updates From Apple at WWDC2020

WWDC2020's keynote speaker introduced iOS 14, iPadOS 14, MacOS Big Sur, WatchOS 7, tvOS 14 and a number of software updates for their popular AirPods and AirPods Pro products. One notable update includes a dynamic surround sound system. Apple also announced their plan to transition from Intel processors to their own Apple Silicon within the next few years.

More updates on iOS 14 can be found here. The Developer beta is also available for download.

Check out everything Apple announced for iPadOS 14, here

If you liked this post and found it helpful, please the author on Medium! Thanks 😄