Build an App for iOS or Android First? 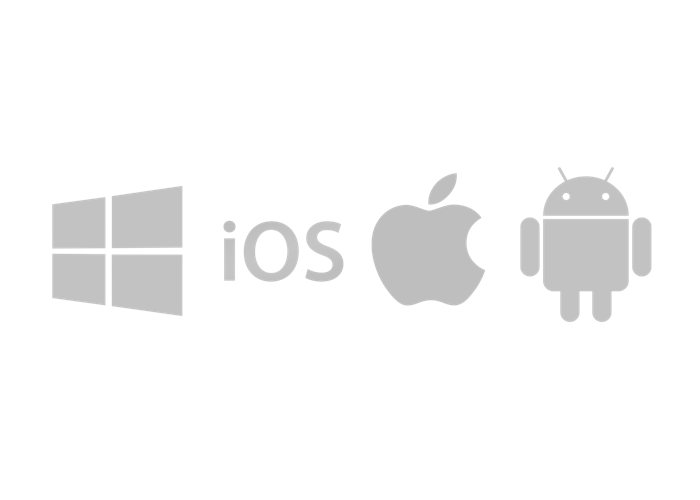 Android and iOS are the two big platforms for mobile applications, but if your resources are limited or you’re being cautious, you may want to develop an application for one platform first, then port it to the other if it goes over well. The question is: Where should you start?

The best answer for you depends on many factors. If you aim at iOS, you’re going after a higher-end market with more money to spend. If you start with Android, you can reach a much larger number of devices, but many of them are inexpensive ones, and their owners may not want to spend a lot on software or on the products and services it promotes.

It is much easier to get applications onto the Google Play Store than onto Apple’s App Store. Google does not have an app approval process, and they are much less strict than Apple about following various development guidelines and rules. Apple often refuses to approve an app because it breaks one of their many guidelines. For example, Apple can reject an app for requiring users to sign up to use it – something that seems totally normal in app world but there actually is a guideline that you can break by requiring signup.

Google’s lenience with the approval process gives the Play Store a significant advantage in turnaround speed. If you’ll need to update your application often, that’s a major advantage to keep in mind. Most iOS app updates take a couple of days in the review process, and if the update does not get approved, then it takes additional development time to resolve the cause of the rejection.

The Google Play Store has more applications, but Apple’s App Store generates more revenue. If your application appeals to people with a lot to spend, iOS could be the better place to start, while Android could serve better if you’re just trying to reach a lot of users.

If you develop an Android app, you don’t even have to use the Play Store. The Play Store offers the best visibility and a stamp of trustworthiness, but you can distribute an Android app other ways too. iOS devices can only install applications from the App Store (unless the app is specially set up to work for developer devices).

Developing for iOS is easier in some ways. All iOS devices, except for the occasional unauthorized clone, are from Apple, while Android devices come from many manufacturers. There are thousands of Android devices, and only a handful of different iOS devices. With less variation in iOS, it’s easier to test applications. If it runs on the iPhone, iPod Touch, and iPad, you’re all set. Apple’s own simulator covers everything. Android devices have a broad range of processing power and screen sizes. Manufacturers may add “skins” to customize the presentation on their devices.

Older operating system versions are a bigger issue on Android than on iOS. Phones which don’t have the hardware features for the latest version are permanently stuck with earlier versions. The percentage of Android devices with old operating systems is significantly larger than for iOS devices. It’s more important for Android applications to be backward compatible. They may need to query their environment and disable some features when necessary.

The other side of the coin is that developing for the latest version of iOS isn’t just a good idea for iPhone and iPad apps, it’s mandatory. If you don’t update your application to the current operating system version, Apple will remove it from the App Store after a few months.

Each platform offers advantages as a first platform to target. Android offers more devices and an easier path to deliver an application. iOS gives you bigger spenders and fewer compatibility problems. If your application is successful, you’ll eventually want to make it available for both platforms, so wherever you start, make sure your developers plan the migration path in advance. It’s easier to build for both platforms if you keep that goal in mind from the beginning.

If you start with developing an iOS app, check out this next post about porting an iOS application to Android. Wherever you want to start, we have the skills to build custom applications for your preferred platform and later add the other. Please contact us so we can discuss your needs and get started!