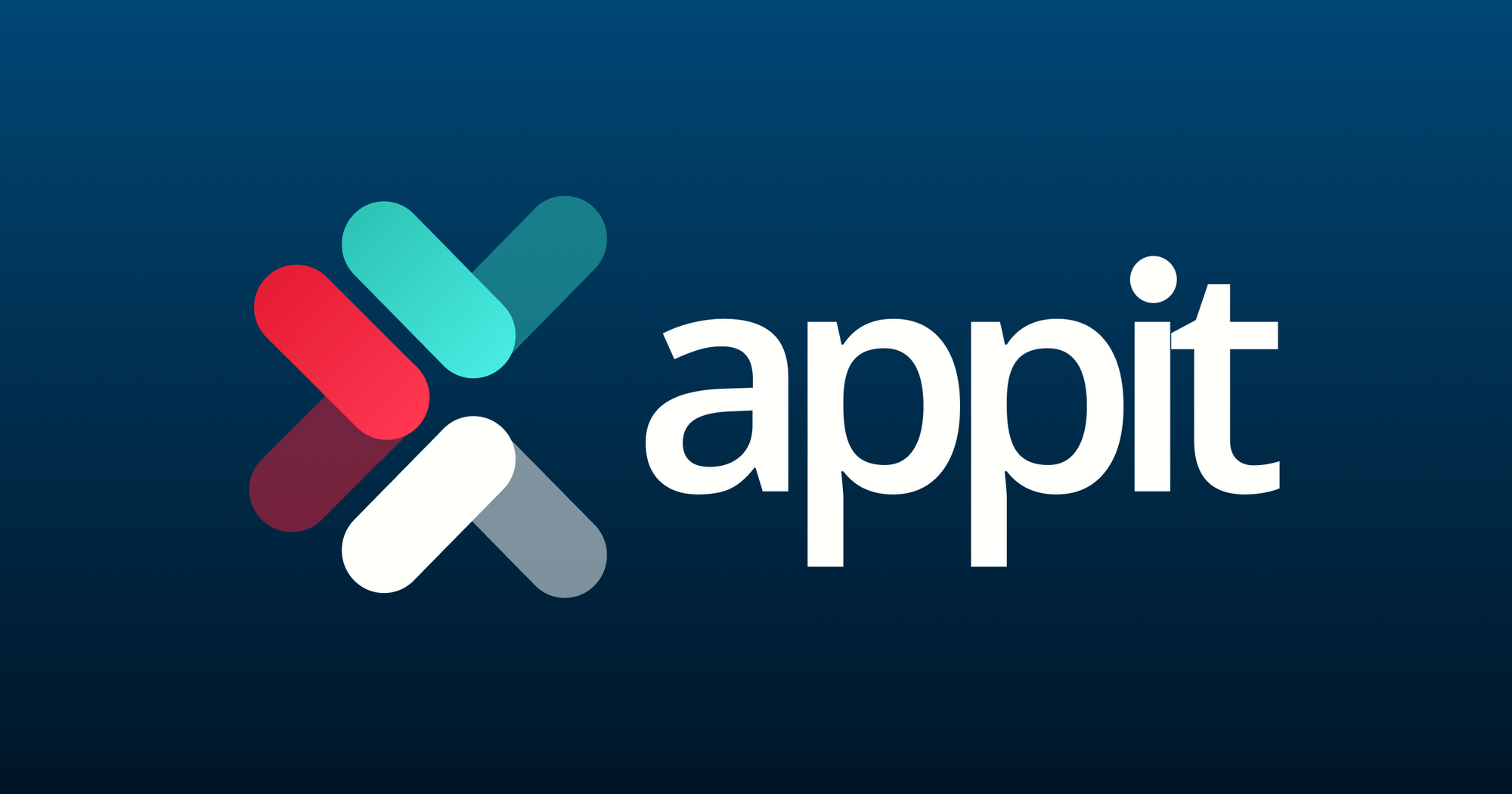 You’ve probably noticed the trend: first PCs were all the rage, then smartphones and tablets dominated the tech scene, and now, wearable technology is the latest advancement that will change the way we live and access technology. It’s yet to be seen how long it will be until wearable tech becomes an everyday commodity, but it might be happening sooner than you think.

Most of the wearable tech discussion has centered around Google Glass, especially with their recent “If I Had Glass” campaign. However, there are several other remarkable wearable tech devices that deserve our attention as well.  Smartwatches have made their huge debut with the famous Kickstarter campaign for the Pebble smartwatch, which already has its fair share of competitors (Sony and Cookoo are already selling them, not to mention rumors of Apple’s so-called iWatch).

There is plenty of other amazing wearable technology that hasn’t made its big entrance yet; but notable entrants will include Under Armour, which is working on developing touchscreen clothing, while the University of South Carolina is working on a cellphone-charging shirt, and a team in the UK is developing spray-on fabric. Accessories like mind-reading headbands that use your brain waves to control things around you are also in development, along with augmented reality that project images in front of your eyes.

This is only a small selection of the wearable technology that will soon be available to us. Only time will tell how consumers react when these devices actually hit the market, but it’s safe to say that wearable technology is going to disrupt our daily lives in new and incredible ways. And, of course, you can bet that we’ll be building awesome new mobile apps for many of these yet-to-be-invented smart things!

Here’s a cool infographic that breaks down information about Google Glass and other wearable tech devices. What do you think is the most exciting new wearable tech? Tell us in the comments!