4 Steps to Update Your App for iOS 11 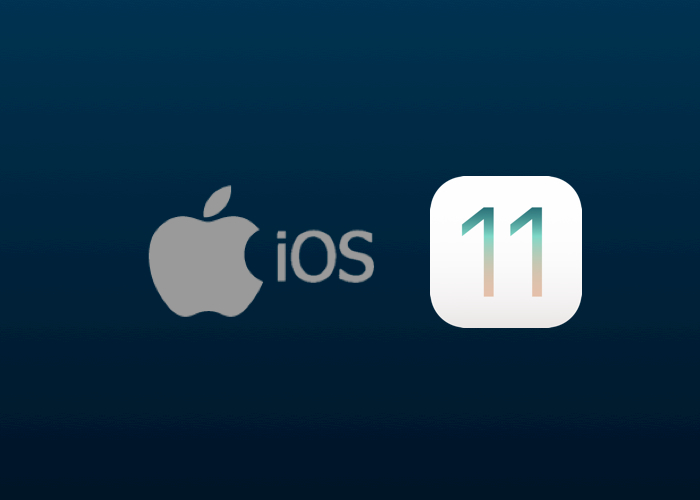 For any business relying on an app to reach their desired audience, a new update to the mobile operating system on which their app runs tends to be both stressful and hopeful. As last year’s iOS 10 and countless other examples have shown, an update can introduce new features that both advance the possibilities of your app and make the existing build obsolete.

But regardless of whether the change is positive or negative, one thing is certain: there will be change. Apple, for example, just released its newest operating system, iOS 11. How can your business prepare to make sure that your app will be just as, if not even more functional and relevant once the update installs for millions of current and potential users? Here are 4 steps you can take to make sure your iOS app development stays current.

First, you should take stock of the exact features your app currently offers to its users. Some of them will be obvious, but others may be more subtle. Ideally, ask your audience to tell you exactly what they love about your app, and use that information to rank and prioritize everything about it.

This type of app audit will come in handy once the update is released. Now, you know whether a feature that needs to be updated is worth the effort, or if simply dropping it makes more sense. In other words, it allows you to prioritize your work once the changes are coming.

Next, keep yourself informed about the information floating around the internet concerning new features and capabilities in iOS 11. Gathering information is vital for thorough preparation.

Take last year’s release of the iPhone 7 as an example. At first, rumors that it would not include a headphone jack did not seem credible. But as the release moved closer, they began to seem more plausible – and turned out to be true. If you want to be prepared for all eventualities, and accomplish a swift transition to the new operating system, keeping up with rumors on what it might entail is vital.

Now that iOS 11 is available, you likely need to update your own app pretty soon. If you don’t, you risk including features that are unusable for anyone who runs the new operating system, or missing an opportunity of being among the first in your field to take advantage of the new capabilities.

That’s why it’s never too early to plan your update. Set in place a general schedule on when you’ll work on the update, and what you want to include. If you were planning to update your iOS app anyways, try to combine the projects to minimize the inconvenience caused to your users.

Last, but certainly not least, now is the time to find an app development company that can help you throughout the update progress. You may already have a reliable company with whom you partner; but if you don’t, take your time choosing one to make sure you select the right development team for your needs.

Ask for similar examples of helping a company like yours through an operating system update. iOS is now in its 11th iteration, meaning that experienced app development companies should be familiar with the process of making sure that business apps can take advantage of new features and adjust existing ones. Make sure that the developer you partner with is aware of the nuances that updates like these have to include.

If your app is running on iOS, it’s never too early to start thinking about an update plan for the new operating system. The same basic framework for that plan, in fact, is applicable to all future updates as well. To find an app developer that can help you through that process, contact us. We’d love to work with you to make sure that your users experience a smooth transition to iOS 11 and beyond.